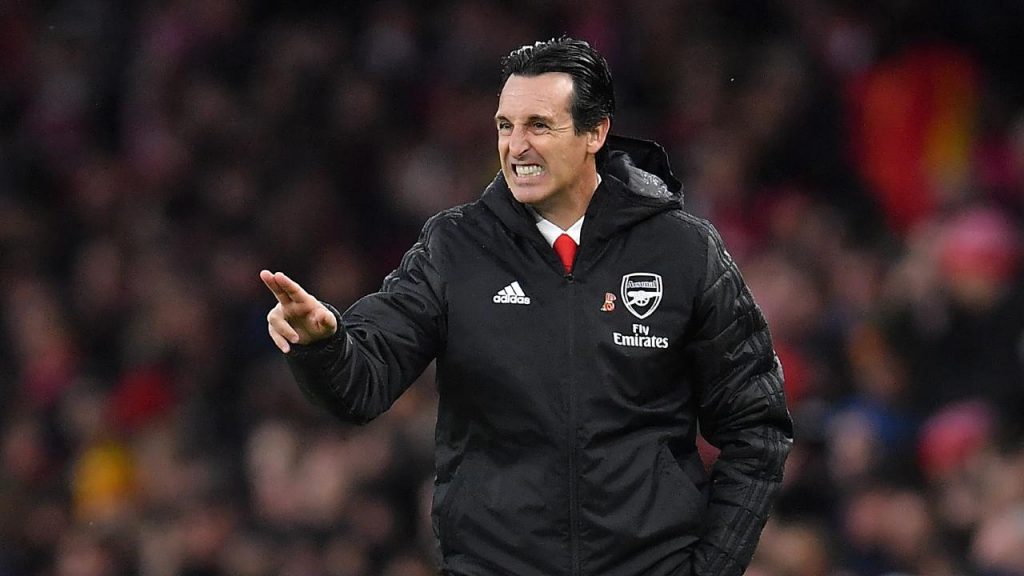 Newcastle United are still looking for potential replacements for manager Steve Bruce and the Times are reporting that Roberto Martinez, Steven Gerrard and Unai Emery are currently the leading contenders.

The Premier League side underwent a £300 million takeover earlier this month and the new owners are looking to bring in their own manager.

The magpies have had a disastrous start to the season so far and they were beaten by Tottenham Hotspur in the Premier League yesterday.

Newcastle currently find themselves 19th in the league table and they have failed to win a single Premier League game.

It is evident that Bruce is not the right man to lead the club back to its former glories and the new owners will have to bring in a quality replacement.

Martinez has done a decent job with Belgium so far and he could prove to be a quality appointment. However, he has not managed to guide Belgium’s golden generation to a trophy yet.

Unai Emery has managed in the Premier League before with Arsenal and he would also be an upgrade on Bruce. The Spaniard has won multiple European trophies throughout his career.

The new owners are expected to invest heavily into the playing squad as well and it remains to be seen who they bring in as the new manager.

The priority for the magpies will be staying up this season. They simply cannot afford to be relegated and the club will have to act quickly in order to arrest the current decline.

Bruce has failed to turn his side’s form around and the new owners must bring in someone who can transform the side immediately.

28 – Since Steve Bruce took the Newcastle United job prior to the start of the 2019-20 campaign, the Magpies have dropped 28 points from winning positions in home league games, the most of any Premier League side. Curtains. pic.twitter.com/Hz6dAIYsNu