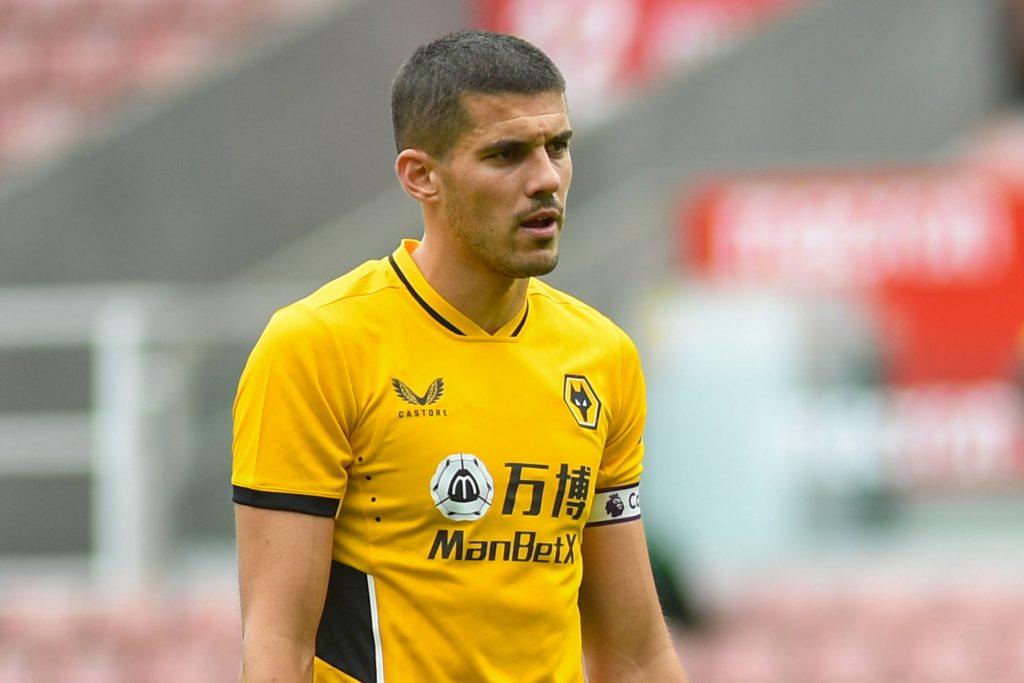 Newcastle United want to sign Conor Coady who is currently on the books of Wolverhampton Wanderers, according to reports.

The Magpies are expected to make some big signings in the January transfer window after a Saudi-backed consortium completed a £300 million takeover of the club.

They have been linked with several players so far, with the new owners interested to bolster the ranks.

According to a report from The Sun, the Toon have added Wolves skipper Coady to their list of targets for January.

The 28-year-old is a regular member of the Wanderers team. He has started all nine matches for Bruno Lage’s side this season in the Premier League.

The talented centre-back joined the West Midlands outfit in the summer of 2015 from Huddersfield Town in a deal worth around £2 million.

Since his arrival at the Molineux Stadium, he has clocked up 286 appearances across all competitions, scoring four goals and creating seven assists (stats from Transfermarkt).

As per The Sun, Wolves are reluctant to let their star player leave and only a huge sum could change their mind.

Conor Coady is a highly rated defender who came through the youth ranks at Liverpool after joining the club in 2005.

Due to lack of opportunities at Anfield, he joined Sheffield United on loan and later signed for Huddersfield Town in a permanent move.

However, it was his transfer to Wolves that greatly increased his reputation as a top-quality defender.

The 28-year-old helped his side to Premier League promotion in 2018 and also played every minute in their 2019-20 Europa League campaign when they reached the quarter-finals.