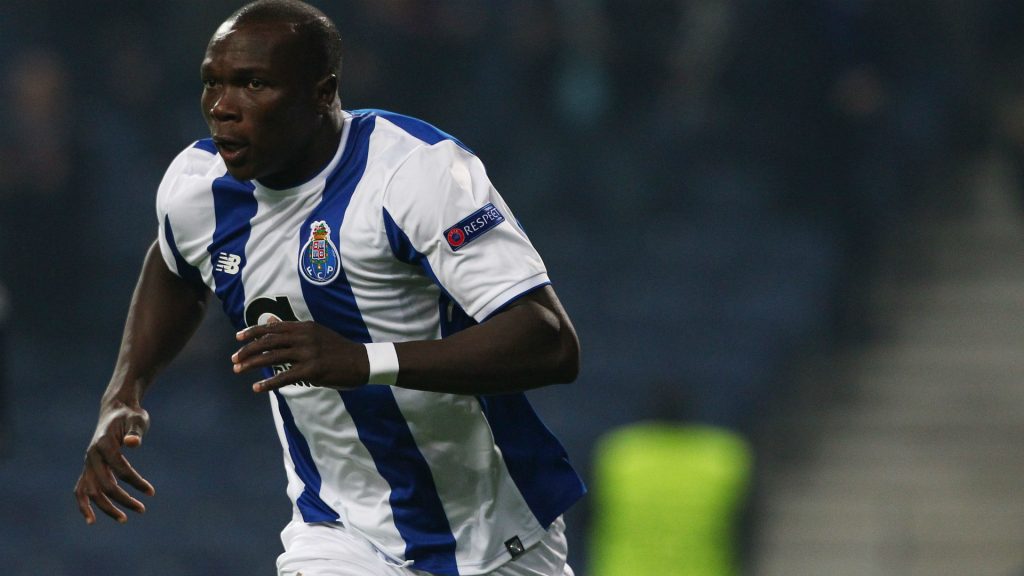 According to Mark Douglas of The Chronicle, Newcastle United have completed their ‘incoming business’ in the January transfer window, and they are expected to remain quiet on the transfer front today.

However, there could be some ‘outgoing’ transfers at the club on the deadline day.

Many Newcastle fans feel that the club must sign a striker before the window slams shut, especially with both Joelinton and Miguel Almiron struggling to find goals on a regular basis.

However, the latest report from Portugal regarding Newcastle’s search for a striker has failed to ignite the spirits among the fans on social media.

According to reports from Correio da Manhã (h/t Sport Witness), the Magpies are one of the clubs who have made bids for Vincent Aboubakar from Porto.

The 28-year-old striker has scored 58 goals from 122 games in all competitions, but he is out-of-favour at the club. Spanish club Espanyol are looking to sign him but the Magpies are reportedly chasing him as well.

He has scored only two goals in seven appearances this season, and could be allowed to leave on the deadline day. Here are some of the selected tweets from the Newcastle fans on Twitter:

Makes sense, we scouted him before. Around what would the fee be?

🤞We need one or we could be in trouble! #nufc 😬

This must be agent talk now, just rustling up business for their players…

They will have to be quick then😂

We are not done! We need another striker.