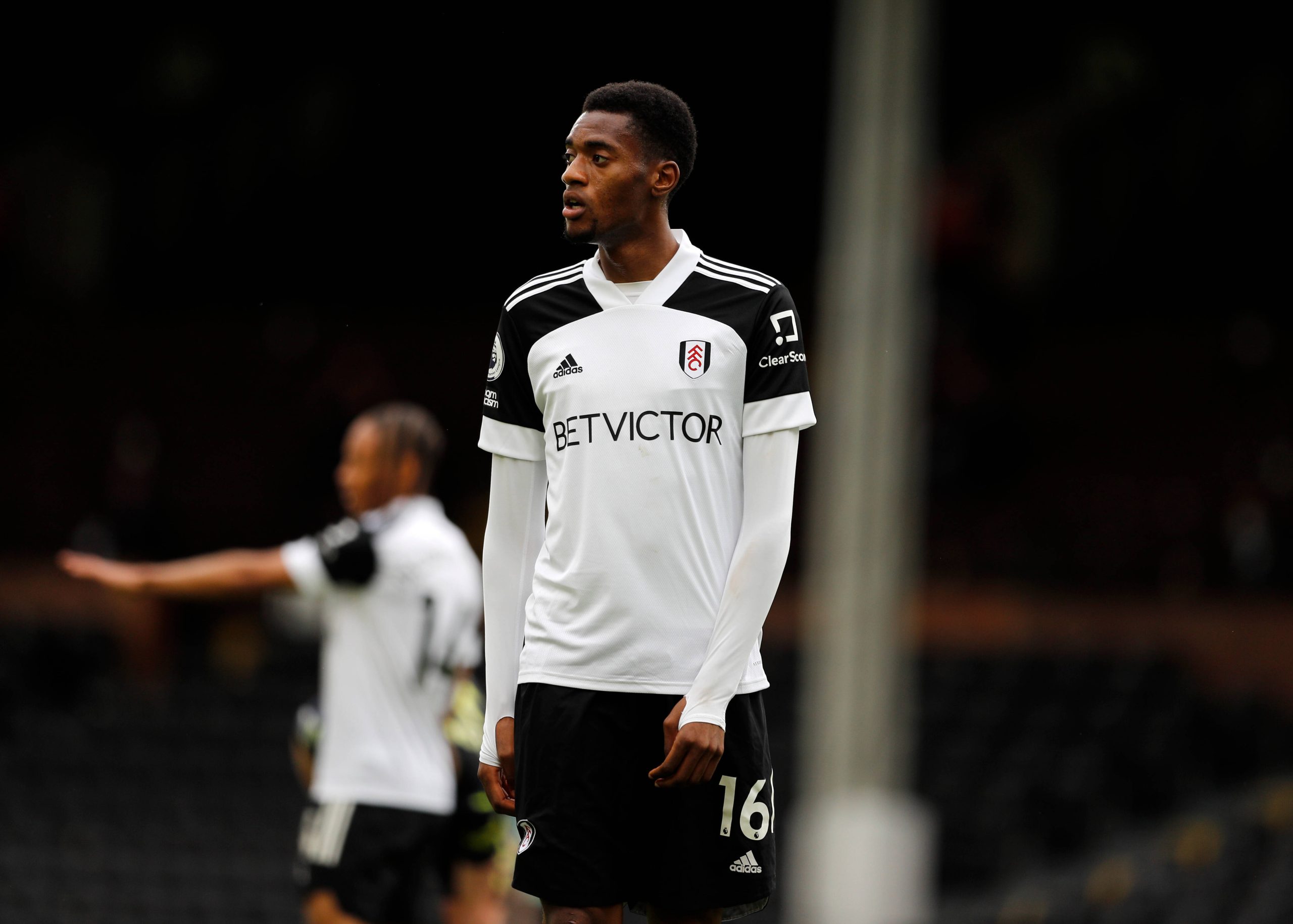 The Manchester City academy graduate has the buy-out clause in his deal, and it can be activated following the London side’s relegation.

The revelation comes as a huge boost for Newcastle United, who have been credited with an interest.

Daily Mail claim that the clause expires 30 days before the 2021-22 Championship season starts.

The new campaign is scheduled to kick off on August 7, and that means Newcastle and other suitors have to lodge a bid before July 9.

Adarabioyo proved his quality in the Premier League in 2020-21, emerging as one of Fulham’s best players despite the side’s woeful campaign.

The 23-year-old recorded the most clearances (193) and the fastest sprint time of any centre-back, and Newcastle could do with such qualities in their defence.

Steve Bruce’s side shipped 62 league goals last term, and he will need to make quality signings this summer.

Not many fine defenders can be bought for £10m, and the Magpies need to pull out all the stops to land the Fulham star.

His fee is affordable but whether owner Mike Ashley is willing to provide much-needed transfer funds is up for debate.

Newcastle reportedly have around £12m to spend this summer and would have to rely on any revenue raised through sales of players to boost their transfer coffers.

There are not many saleable players in the Magpies’ ranks, but Bruce cannot afford to miss out on Adarabioyo.