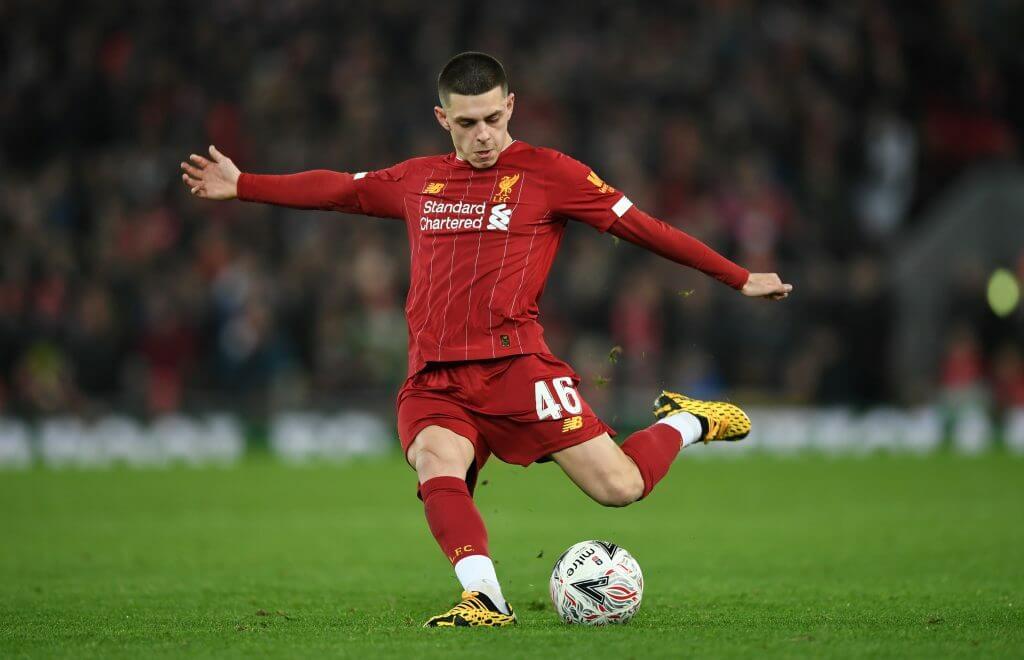 Livingston have completed the signing of Liverpool’s Adam Lewis on a season-long loan deal, the Scottish club confirmed via their website.

The left-back was integrated into the Reds first-team back in 2019 but has yet to make a Premier League appearance.

However, the England U20 international did make his competitive debut for Liverpool in a FA Cup fourth-round replay win over Shrewsbury Town at Anfield in February 2020 and trained several times with the first-team squad.

He spent the early part of last season on loan with French Ligue 2 club Amiens before returning to England with Plymouth Argyle during the second half of the campaign.

Lewis is highly regarded at Anfield, with club legend and current Rangers manager Steven Gerrard previously hailing him as a top talent.

The youngster has also represented England from U16-U20 level.

This move presents a win-win for both the club and the player. While Lewis has not had an ideal start to his career, he will now likely get regular first-team action which will serve him well in his development.

Livingston will also be looking to finish better than their sixth-place finish in the Scottish Premiership next season, and there is little doubt that Lewis has the potential to add quality to their team.

Another Liverpool youngster, goalkeeper Caoimhin Kelleher has been linked with a loan move to Ipswich Town.

The 22-year-old made two Premier League appearances last season in the absence of Alisson and has been hailed as a potential future first-choice goalie at Anfield.