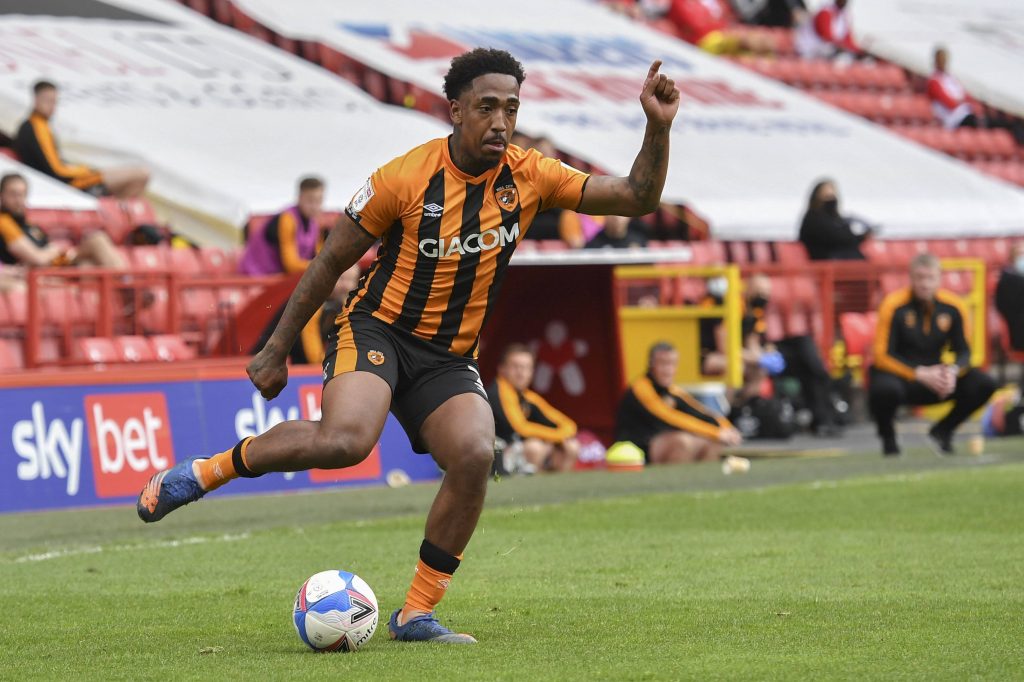 Newcastle United and Crystal Palace both want Hull City attacking midfielder Mallik Wilks this summer as they look to strengthen their respective forward lines, according to Football Insider.

The 22-year-old scored 19 League 1 goals and weighed in with eight assists to help the Tigers secure promotion to the Championship, and his form has attracted the Magpies and Eagles.

Wilks scored three other goals across other competitions and will be looking to play in the Premier League sooner rather than later.

While the Leeds United academy graduate would be keen on firing Hull to Premier League promotion next term, Newcastle and Palace could offer him the chance to play top-flight football.

Wilks plays dominantly on the right wing but can also line up on the left and as a striker.

Newcastle have relied heavily on Allan Saint-Maximin since his arrival in the summer of 2019, and landing the Hull star could help take some burden off the Frenchman.

Wilks wants to prove to Leeds head coach Marcelo Bielsa that he has what it takes to play at the highest level after not been given a chance by the Argentine, and he could be open to moving to Newcastle or Palace if they come knocking.

Palace are bringing in a new manager this summer after Roy Hodgson kept them up for the last four seasons, and his replacement has a big job on his hands.

That uncertainty could give Newcastle an edge in the race for Wilks, and an interesting battle could be on the cards in the coming weeks.

In other news, Saint-Maximin has sent a message to France international star following Euros call-up.