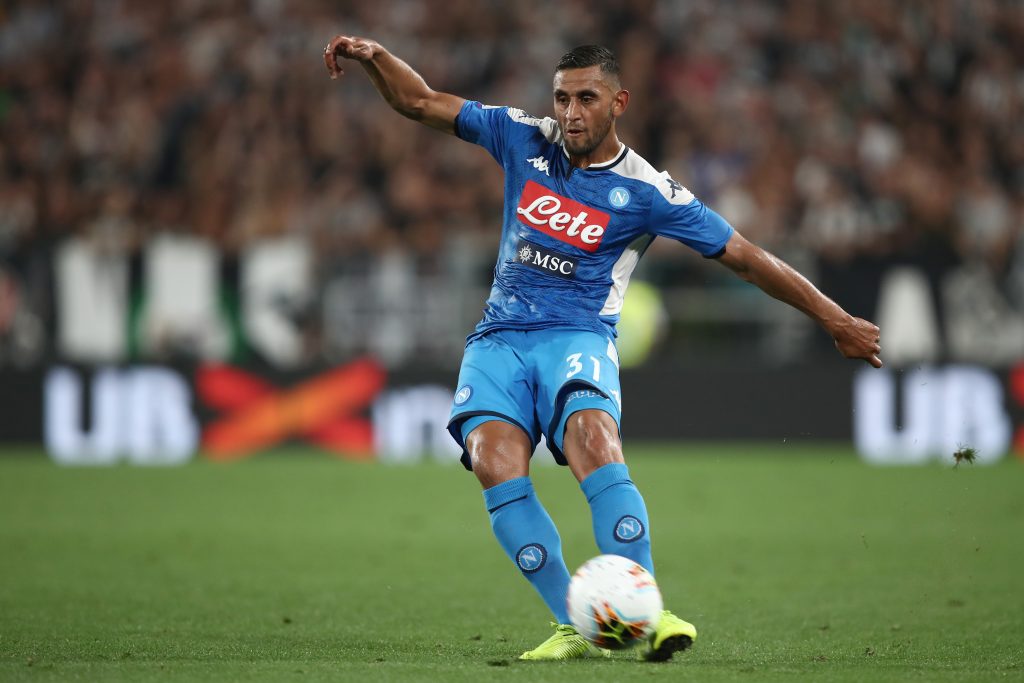 Jetro Willems has been ruled out for the season and the Magpies wanted to bring in the Napoli full-back as his replacement.

According to a report from Corriere dello Sport (cited by Sportwitness), the Premier League side sent out a loan bid to sign 29-year-old Algerian.

However, the player decided to turn down the move as he was looking for a permanent transfer.

Ghoulam would have been a superb signing for Steve Bruce’s side. They are lacking in quality full-backs right now and the Napoli ace would have improved them.

It will be interesting to see what happens in the summer. Newcastle will have to strengthen their full-back areas.

Willems has recently revealed that he would love to return to the club.

It remains to be seen whether Newcastle are keen on returning for Ghoulam in the summer. Apparently, he has fallen out of favour at the Italian club and Napoli are prepared to get rid of him.

The Magpies could look to sign Danny Rose on a permanent deal as well. It seems that Newcastle could have a host of options to solve their left-back issues at the end of this season.