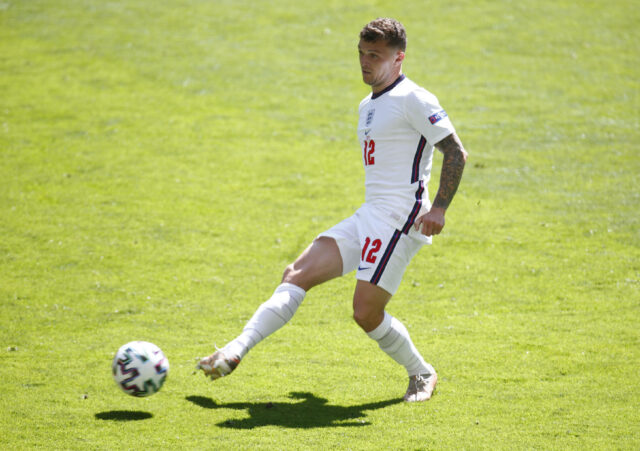 Newcastle United have appointed Eddie Howe as their new manager and the Magpies are now looking to strengthen their squad when the transfer window reopens in January.

The Premier League side are currently 19th in the league table and they will be desperate to beat the drop this season.

Howe will be expected to transform Newcastle’s fortunes in the coming weeks but the 43-year-old will need help from the club hierarchy. The squad is in desperate need of reinforcements.

Newcastle must look to improve their squad during the January transfer window and Howe is apparently looking to sign the England international defender Kieran Trippier from Atletico Madrid.

The 31-year-old right-back was linked with a move to the Premier League during the summer transfer window with Manchester United tipped as a potential destination.

Now Spanish football expert Guillem Balague has claimed that Newcastle have already started negotiations with the defender’s representatives and they are really interested in signing him.

He said on BBC Radio 5Live (via Express): “I hear from Atletico Madrid that Newcastle are really interested in getting Trippier and they have started negotiations with his people. I am not sure if they will get him or not.”

Trippier has played in the Premier League before with Tottenham Hotspur and he could make an immediate impact if he moves to Newcastle.

The Premier League side have had to rely on the likes of Jacob Murphy and Javier Manquillo as their right-backs this season and Trippier would undoubtedly be an upgrade on both players.

The England international defender will help Newcastle tighten up at the back and he is very good with his crossing and set-pieces as well. He will add a new dimension to the side going forward. The likes of Callum Wilson and Joelinton could benefit from his crossing ability.

The new owners certainly have the financial muscle to pull off the transfer and it remains to be seen whether Newcastle can convince trippier to move to St James’ Park.