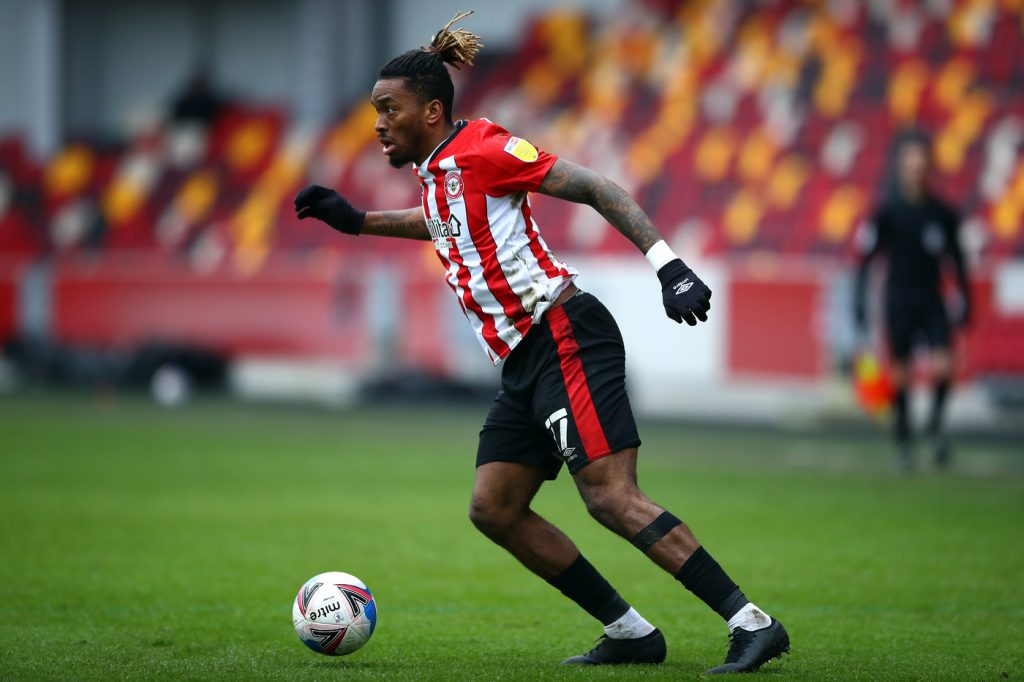 A respected Newcastle United correspondent has dismissed claims that the club are interested in signing Ivan Toney.

The Brentford striker previously had an unsuccessful three-year spell with the Magpies, spending most of his time out on loan before being sold to Peterborough United in 2018.

After enjoying two prolific seasons in League One, Toney was snapped up by the Bees and has since made a massive impact in the Championship.

He has racked up 24 goals in 30 appearances for Brentford, sparking talk that he could secure a move to the Premier League at the end of the season.

Leicester City, West Ham United and Arsenal have already been linked with Toney, while Newcastle’s name has also been thrown into the mix.

However, Chris Waugh has poured cold water on Newcastle’s supposed interest, saying that the club are unlikely to make a move for the 24-year-old.

“I see there have been some rather bizarre links with Ivan Toney and the suggestion #NUFC are interested in re-signing the Brentford striker,” he wrote on The Atheltic website.

“In terms of form, you’d like to think there would be some interest there, but Mike Ashley’s #NUFC are not going to pay £20m-plus for someone they sold for £650,000 a few years ago.”

Toney has emerged as one of the most sought-after strikers in England following his prolific form for Brentford.

Links with Leicester, West Ham and Arsenal make sense given that each of them are bigger clubs than the Bees.

The same should apply to Newcastle, but they are currently a shambles on and off the field.

Their Premier League status is far from assured, and Toney could well be passing them on his way to the top flight.

Even if Brentford fail to win promotion, the other clubs linked with Toney are a far more attractive proposition than Newcastle at the moment.