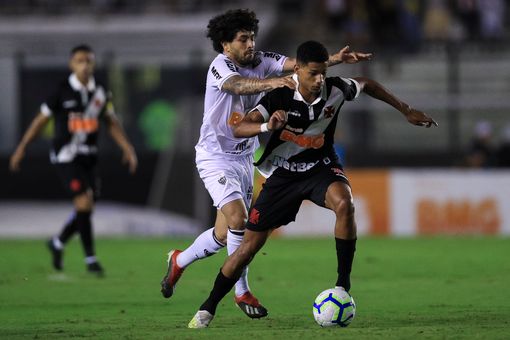 Newcastle have been linked with a move for the Brazilian attacker Marrony this summer.

The player has now confirmed that he is a fan of the Premier League club but he is focused on Vasco.

Newcastle were interested in the player earlier this summer but it seems that their interest has cooled for now.

It will be interesting to see if Newcastle return for the player in January or next summer.

The versatile attacker can play as a winger or a wide forward. He is highly rated in South American and he could prove to be a solid long term investment for Steve Bruce’s side.

Speaking to Globoesporte (translated by Chronicle), he has confirmed the interest from Newcastle United.

Newcastle have done well to nurture young players over the years and they could do the same with Marrony.

He has the talent to make the cut at this level and in the right coaching setup, he could develop into a star.

It will be interesting to see if Vasco manage to hold on to the highly talented attacker for long.

The 20-year-old will keep attracting the interest of other clubs as well if he continues to impress for Vasco.