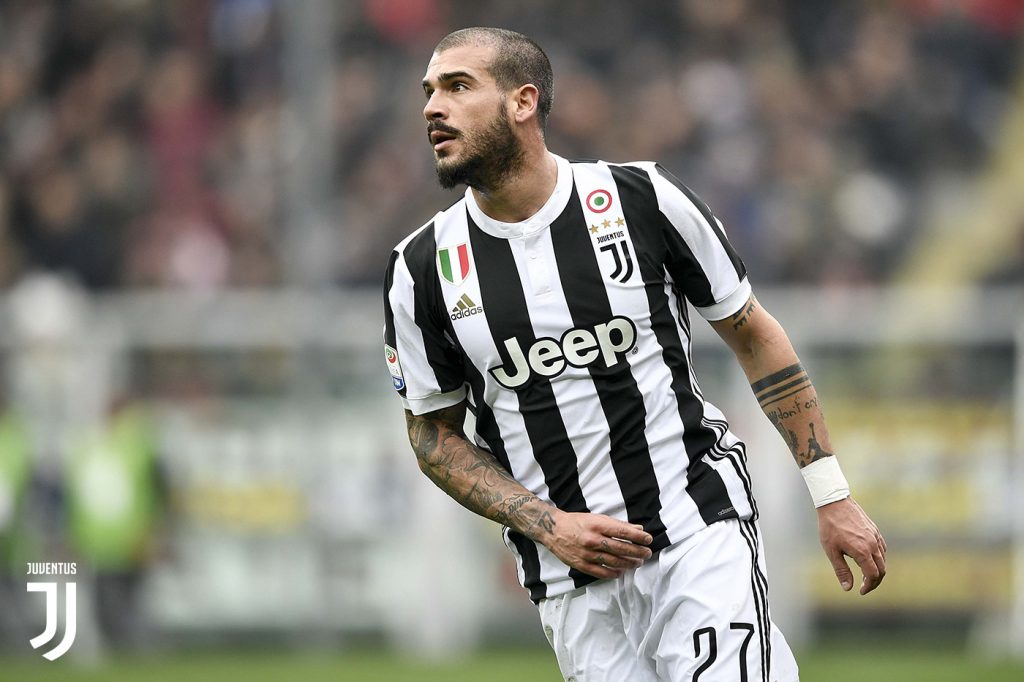 Newcastle are interested in signing the Juventus midfielder Stefano Sturaro this summer.

The 25-year-old is a squad player at the Italian club and he is keen on leaving in search of regular first-team football.

As per the reports, the Magpies have already submitted a bid for the player. The offer is thought to be in the region of £11.4million. The report adds that Benitez is an admirer of the midfielder.

Juventus value the player at around £17.5million but the Italian media claims that a compromise is likely to be reached.

The Italian champions are well stocked in the midfield and Sturaro will be sold this summer.

Newcastle could certainly use some depth in midfield and the Italian international would be ideal for them.

Sturaro would benefit from the move as well. He needs to play regularly at this stage of his career and Benitez could provide him with that platform.

It will be interesting to see whether the Magpies can agree on a fee now. Apparently, a sum of £13-£14million could be enough to convince Juventus.