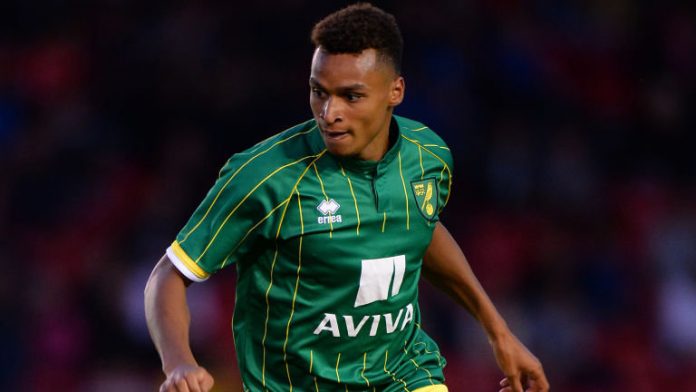 Newcastle have been linked with the Norwich winger Jacob Murphy for a while now and Chronicle are reporting that the Magpies have finally agreed on a fee for the player.

As per the report, the player will not link up with his new teammates at Newcastle’s training camp at Carton House.

Rafa Benitez is looking to improve his side’s attacking options ahead of the new season and the Spaniard is interested in signing the Liverpool winger Sheyi Ojo as well. He has already signed Christian Atsu earlier this summer.

Chronicle believes that Newcastle will pay around £10million for the 22-year-old Norwich City winger. The fee could rise to £12million with add-ons.

The England U21 international is very highly rated by the Norwich coaching staff and Benitez will be hoping to help him fulfil his potential at Newcastle. Murphy scored 9 goals in 40 games for Norwich last season.

The Magpies will be looking to establish themselves as a Premier League club once again and signing the likes of Murphy is a step in the right direction.

The former Liverpool manager confirmed that the club are working hard to secure new signings and he has spoken to Mike Ashley about Newcastle’s transfer business.

He said: “We are working very hard and trying to get as close as possible to some signings. When I had the meeting with Mike Ashley I was confident that after that meeting we have the money available and the wages. Everything is in place to move forward. Hopefully, Mike can keep his word and we can do what we want to do.”