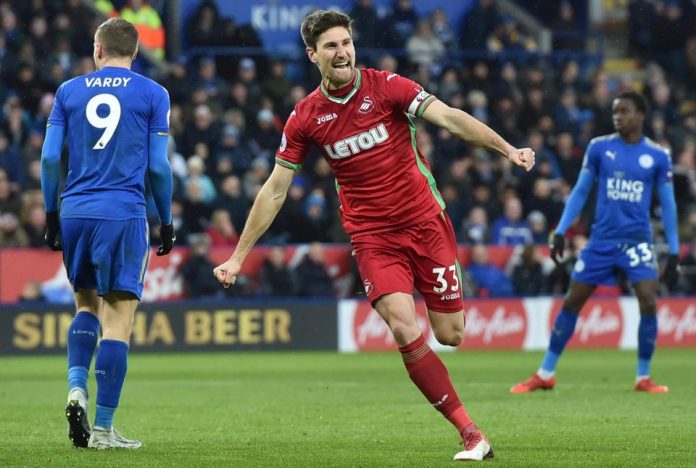 According to Sky Sports, the two clubs have agreed on a fee for the defender and he is travelling for his medical with the Magpies.

Newcastle will pay around £6m for the 29-year-old centre back.

Rafa Benitez was keen on signing a defender and he will be delighted to have secured Fernandez’s services.

The experienced Swansea defender is expected to partner Jamaal Lascelles at the heart of Newcastle’s defence next season.

As per the reports, the player was keen on working with Rafa Benitez.

It will be interesting to see whether there are other incomings at Newcastle before the window closes. The fans will be disappointed with the lack of ambition shown by Mike Ashley once again.

Earlier this summer, Benitez complained about the lack of transfer activity and he revealed that the fans should be worried about the season ahead.

The Magpies finished in the top half last season and were expected to build on it. However, Ashley has failed to back the manager in the market once again.