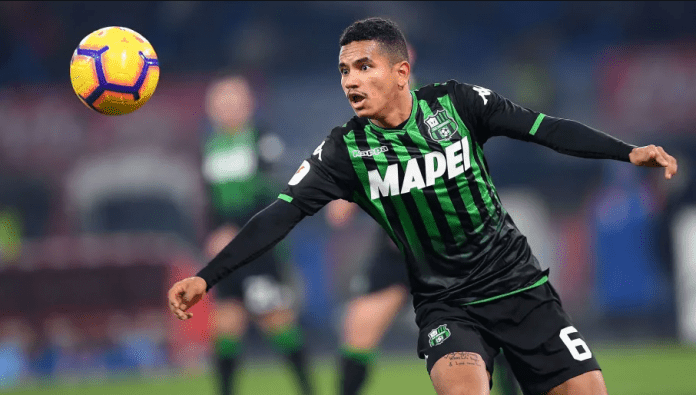 Newcastle are set to make a move for the Brazilian left back Rogerio this summer.

According to a report from Tuttosport (translated by SportWitness), the Magpies have been keeping tabs on the player for a while now and they are set to offer a sum of around €20-25m for him.

The defender impressed during his loan spell at Sassuolo and he could prove to be a quality addition to Benitez’s defence.

Rogerio is owned by Juventus but the Italian giants might not be able to offer him regular first team football next season.

In that case, a permanent move away from Juventus would be the best for the 21-year-old player. He needs to play week in week out at this stage of his career.

Newcastle cannot rely on the likes of Dummett and Manquillo if they want to progress as a team. Someone like Rogerio would be an upgrade.

It will be interesting to see if they can agree on a fee with Juventus now. If the takeover goes through, Newcastle might have the finances to convince Juventus.

The Italian champions are under no pressure to sell and if they truly believe in the player’s potential, they could look to loan him out again.