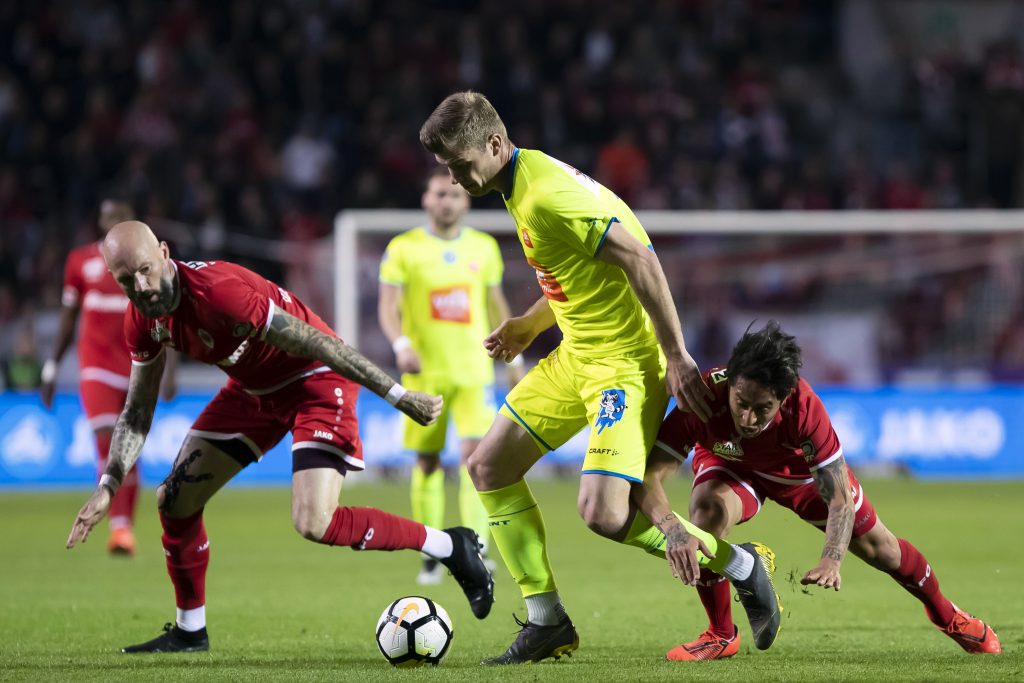 Newcastle United are keen on the Norway international Alexander Sorloth.

According to a report from Fotospor (translated by Turkish Football), the Magpies have sent scouts to watch the player in action when Fenerbahce take on Trabzonspor.

Sorloth has been in fine form for Trabzonspor and he could prove to be a good addition to the Newcastle attack.

The Magpies are currently struggling in the final third and Sorloth will add some much-needed firepower to their attack.

The likes of Joelinton have scored just 3 goals in all competitions and that is simply not good enough. If Newcastle are to progress as a team, they will need a better striker.

Sorloth has scored 22 goals so far this season and he has six assists to his name as well.

On paper, he would be a massive upgrade on Joelinton. Furthermore, his arrival could spur the Brazilian on to improve his game.

Joelinton would flourish alongside a poacher like Sorloth. The Brazilian likes to drop deep and get involved in the build-up. The two players could complement each other well.

It will be interesting to see if Newcastle make a move for the Norwegian at the end of this season.

He is owned by Crystal Palace but Trabzonspor have a €6m option to sign him permanently. They could sign the player and then sell him to Newcastle for a profit if they wish to.