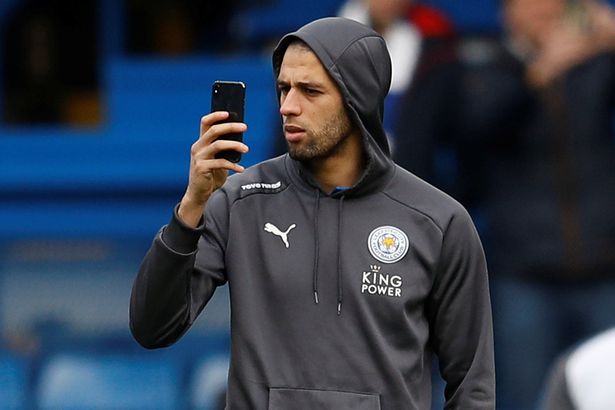 Newcastle United are prepared to sign a striker in January and they have identified Islam Slimani as a target.

The 29-year-old Leicester City forward is not a part of Claude Puel’s first team plans and the Foxes are willing to sell the player for £20million.

Slimani has failed to impress since his £29m from Sporting Lisbon in summer 2016 and it will be interesting to see whether he can shine at Newcastle, provided the transfer goes through.

According to reports, Newcastle are willing to smash the club’s transfer record in order to sign the Algerian international this month.

The Magpies have struggled to score goals in the Premier League this season and they are in desperate need of a reliable poacher if they want to survive.

Slimani clearly has the ability to make a massive difference for Benitez’s side but the Algerian is lacking in form and confidence right now. He has the experience and a proven track record.

A move away from Leicester could do wonders for the player but there is no doubt that this is a gamble from Benitez and Newcastle at this stage of the season.