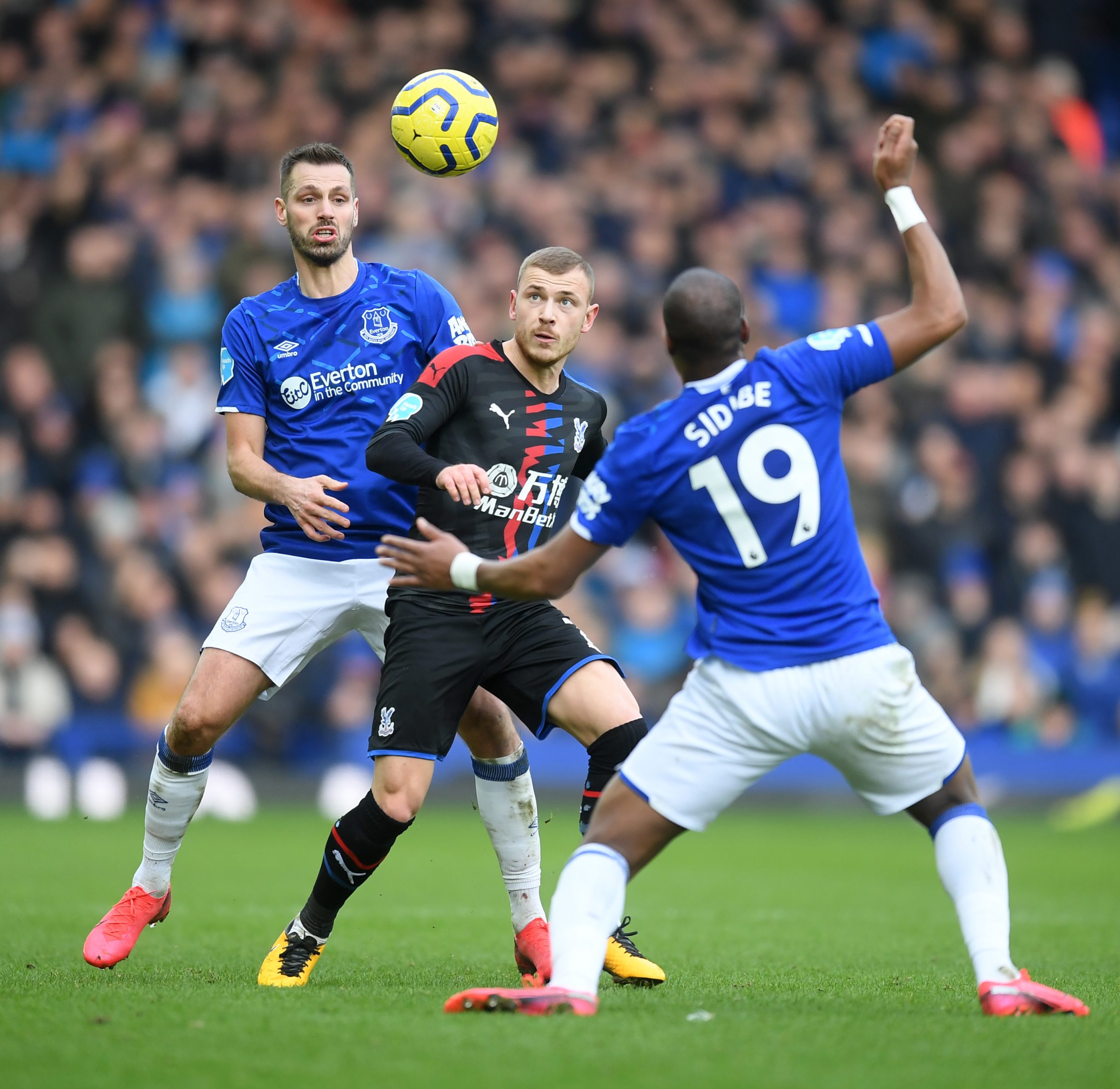 The 28-year-old joined Everton on loan in 2019 and he impressed with the Toffees.

According to Footmercato, Everton tried to sign the defender for this season but Monaco were not keen on another loan deal.

The French outfit value the player between €5-7 million and it will be interesting to see if Newcastle are ready to pay the asking price.

The defender has a contract with the French club until the summer of 2022 and Monaco are keen on selling him as soon as possible. His value will continue to plummet with time and the French outfit need to find a buyer soon.

Sidibe could prove to be a quality addition to Newcastle’s defence and he would be an upgrade on DeAndre Yedlin. The defender is impressive going forward but he has been suspect defensively.

Judging by Sidibe’s performances for Everton in the past, it would be fair to assume that he is likely to settle in quickly and make an immediate impact at Newcastle if he joins the Magpies.

According to the report, Newcastle have made an enquiry for the defender and it remains to be seen if the two clubs can agree a fee in the coming days.

A return to the Premier League will probably be tempting for Sidibe and he is unlikely to turn down a move to Newcastle if a concrete offer is on the table. The player is also thought to be a target for Marseille.