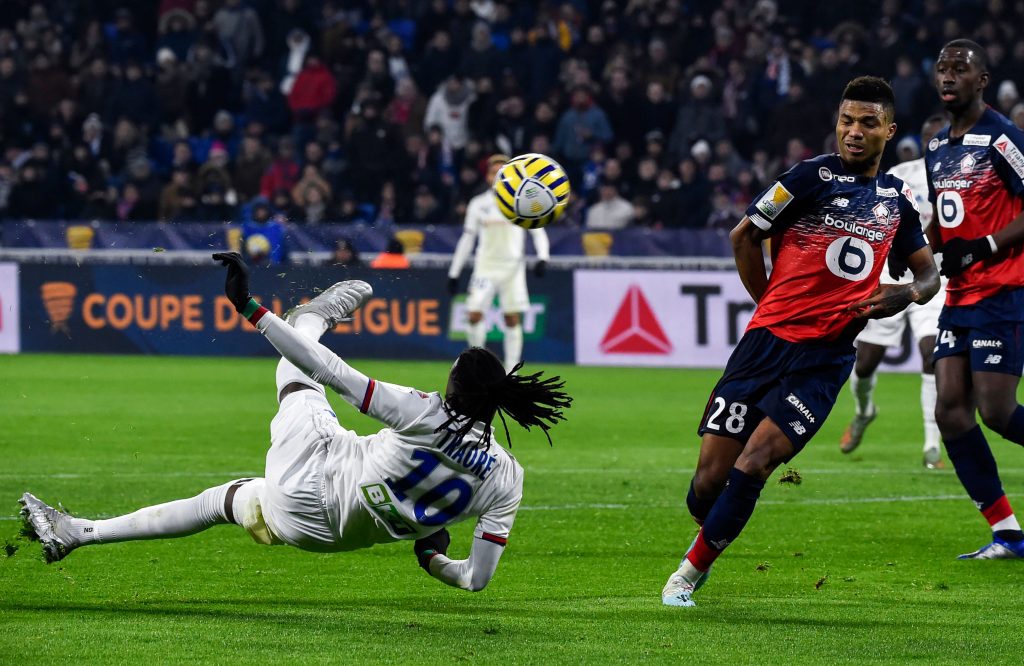 Newcastle have been linked with a move for the former Chelsea winger Bertrand Traore.

As per Foot Mercato (via Sportwitness), the Premier League side have asked about the player.

The 24-year-old has done well in France and he could prove to be a useful addition to Steve Bruce’s side.

Newcastle could do with some pace and flair in their attack next season. They have Saint-Maximin on their left and Traore could lead their attack from the right.

It will be interesting to see if the Magpies submit an offer for the player in the coming weeks.

They should be able to tempt him back to the Premier League given their resources (when the new owners come in).

The report adds that Traore is open to offers because of the competition for places in Lyon. He is not keen on being a backup.

It seems that if Newcastle can promise him a good first-team role, the player could be convinced.

Meanwhile, agreeing on a fee with Lyon might not be difficult either. Traore is not a key player for them and they are under financial stress because of the current health crisis.

Lyon might be open to selling their less important players in order to cope with the financial loss this summer.