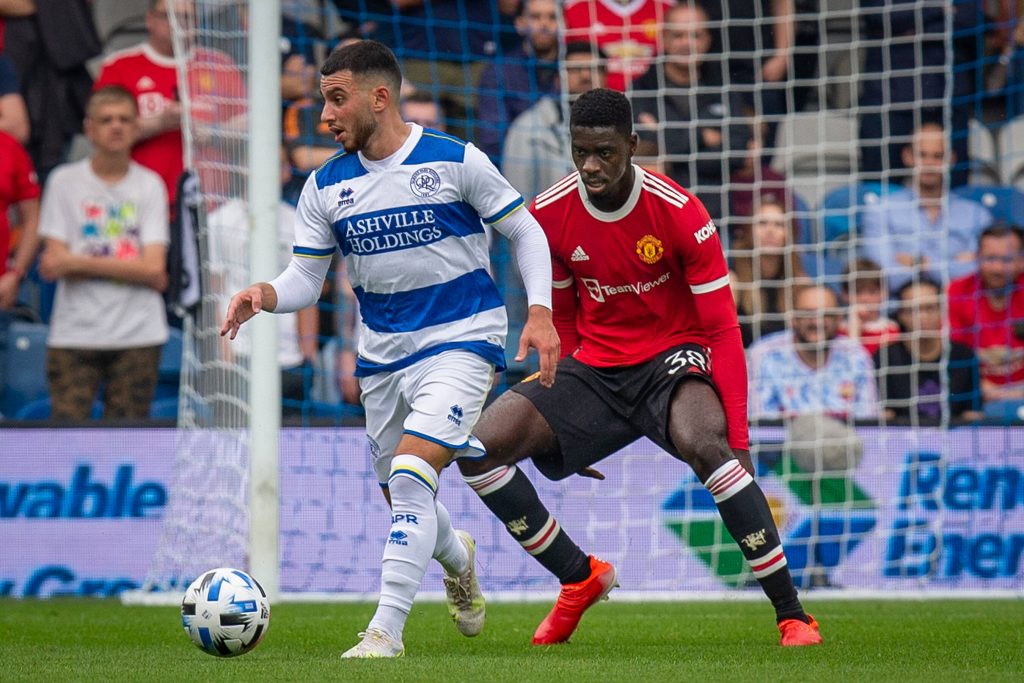 According to the Telegraph, the 23-year-old could become Newcastle’s first signing of the summer.

Tuanzebe could join the Magpies on a loan deal or permanent transfer, and the two clubs are currently locked in talks over the move.

He has struggled to hold down a regular starting berth at Old Trafford and needs to leave in search of regular game time.

The Red Devils are reportedly closing in on a deal to sign Raphael Varane from Real Madrid, leaving Tuanzebe further down the pecking order.

A move to Newcastle could be ideal for him at this stage of his career.

The Magpies are desperate for defensive reinforcements, and he is likely to get ample game time under Steve Bruce.

The young defender made 18 appearances for the Red Devils last season and has shown that he has the ability to succeed at this level.

However, he will need consistent game time and coaching to fulfil his potential.

The defender previously worked with Steve Bruce at Aston Villa in the Championship, and the Newcastle manager will know all about him.

Bruce could help unlock his potential at St James’ Park, and the Magpies will be keen to complete the transfer in the coming weeks.

Read: Newcastle eyeing up a move for Premier League player on a free transfer.