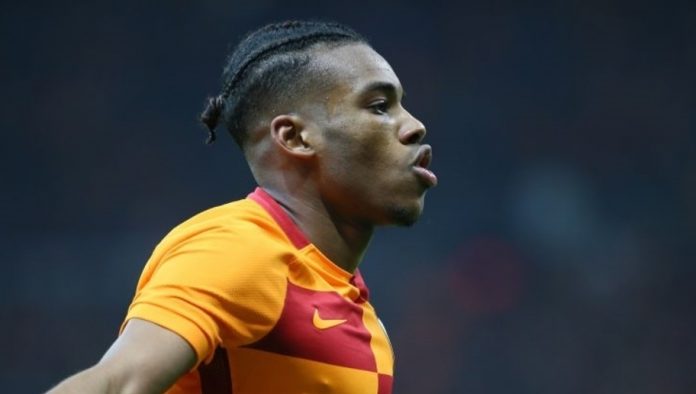 Newcastle are interested in signing the Galatasaray winger Garry Rodrigues and the Magpies could make a move for him in the summer.

As per reports (translated by SportWitness), Rafa Benitez tried to sign him earlier this season but their offer was turned down by the Turkish outfit. Newcastle have now sent a club delegation to watch the player in action.

Apparently, Galatasaray are prepared to consider offers of around €30m for Rodrigues and therefore Newcastle will have to break their club transfer record in order to sign him.

Rodrigues has been very impressive for the Turkish giants this season and he would certainly improve the Premier League side going forward.

The 27-year-old has scored 7 goals and has picked up 9 assists for the Turkish side so far. Benitez’ side could certainly use some goals and Rodrigues would be a solid addition.

It will be interesting to see whether Newcastle are prepared to break the bank for the Cape Verdean footballer at the end of this season.

Rodrigues has been linked with a move to Everton as well.