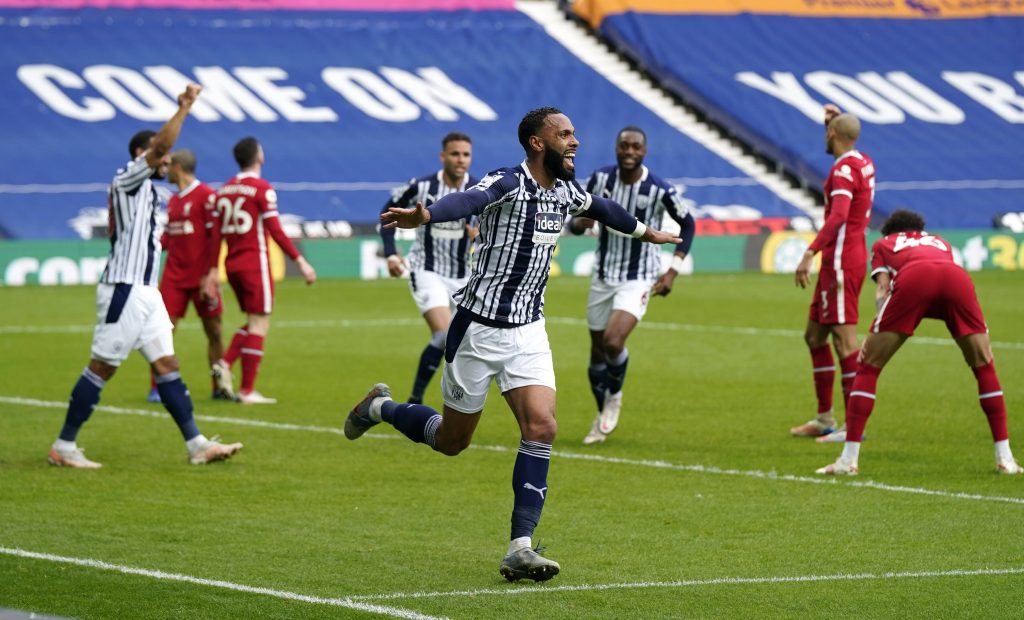 The 30-year-old is expected to leave the club this summer, and Crystal Palace are also keen on him.

According to the Telegraph, the player could be available for around £3 million because of his contract situation.

Bartley has just one year left on his current deal, and the Baggies will not want to lose him on a free transfer next year.

It makes sense to cash in on the player in the coming months, and the Magpies are eyeing a cut-price move for him.

Newcastle could definitely use some defensive reinforcements, and Bartley could be a useful short-term addition.

He has the experience of playing in the Premier League and could help Steve Bruce’s side tighten up at the back.

The Magpies are keen to improve their defensive options and have been linked with William Saliba and Kristoffer Ajer in recent months.

At the price quoted, Bartley would be a low-risk signing and could end up being a bargain.

Meanwhile, Palace are set to lose several players on a free transfer and will need to strengthen their defence.

Bartley could prove to be an alternative for the experienced Gary Cahill, who did not renew his contract this summer.