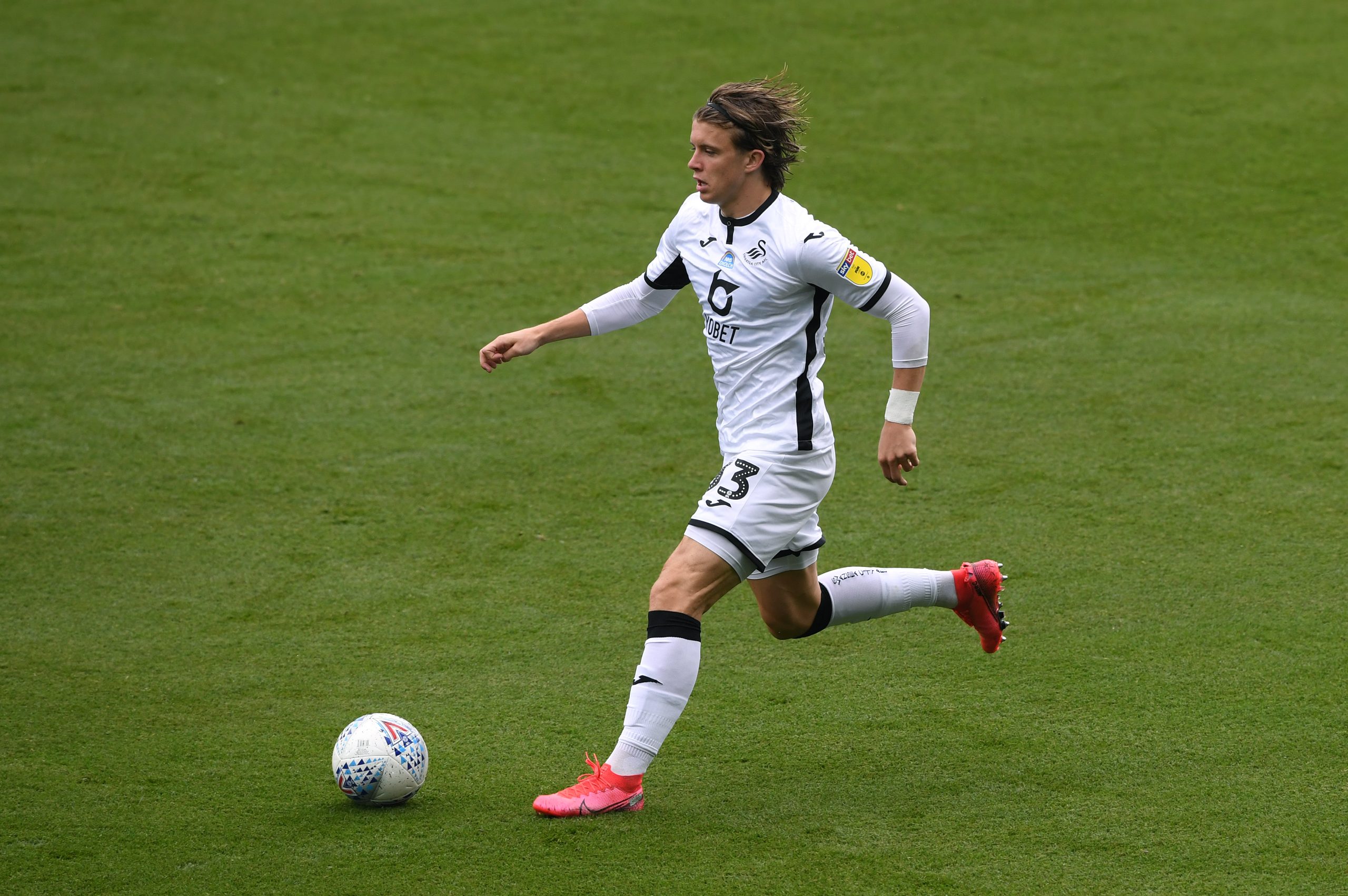 Newcastle are interested in signing the Chelsea midfielder Conor Gallagher this summer.

The youngster was on loan at Swansea this past season and he made quite an impression in the Championship.

The attacking midfielder seems ready for a step up to the Premier League and a move to Newcastle could give him the platform he needs. He is unlikely to get too many first-team chances at Chelsea next season.

The Blues already have Mount, Ziyech at their disposal and they have been linked with the likes of Havertz as well.

As per Northern Echo, Newcastle have already formally registered their interest in the attacking midfielder but they are not the only ones after him.

West Ham are thought to be keen on the player and they are hopeful of signing Gallagher as well.

It will be interesting to see where the 20-year-old ends up this summer. He needs to choose his next club very carefully. Gallagher must join a club where the manager will trust in his ability and allow him to express himself every week.

The youngster cannot afford to sit on the bench at a Premier League club at this stage of his career.

The 20-year-old picked up 6 goals and 8 assists last season.