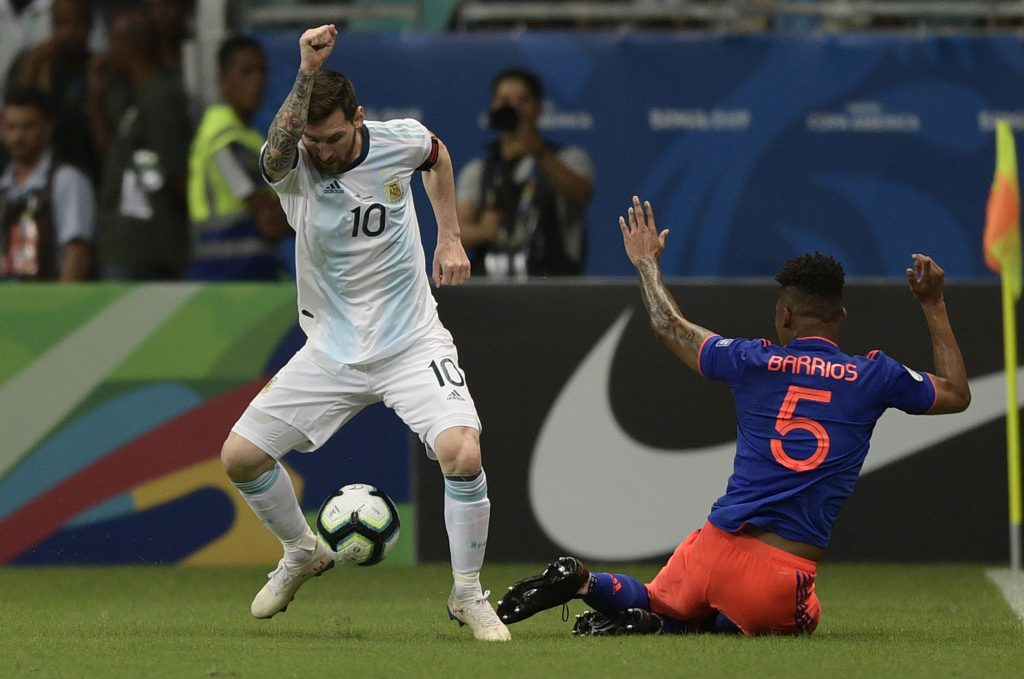 Newcastle are reportedly keen on signing the Colombian midfielder Wilmar Barrios this summer.

As per Win Sports, Milan and Newcastle are looking at the player.

It will be interesting to see if the Premier League side submit an offer for the 26-year-old in the coming weeks.

Barrios has a contract with Zenit until 2023 and he won’t be cheap.

Newcastle need some depth in their midfield and the Colombian should prove to be a useful addition for them.

The defensive midfielder will provide cover to Steve Bruce’s back four and allow players like Shelvey to play with more freedom.

The Colombian is a very good passer as well and he will help the Magpies control the tempo of the game. They need someone like him in the middle of the park to dominate games better. He could form a very good partnership with Hayden and Shelvey.

Newcastle should look to make their move quickly if they are truly keen on the player. If the likes of AC Milan get involved, things could get complicated for the Magpies.

The Italian giants are a much bigger club with a more ambitious project. The player might be tempted to join them instead if he had to pick between the two.