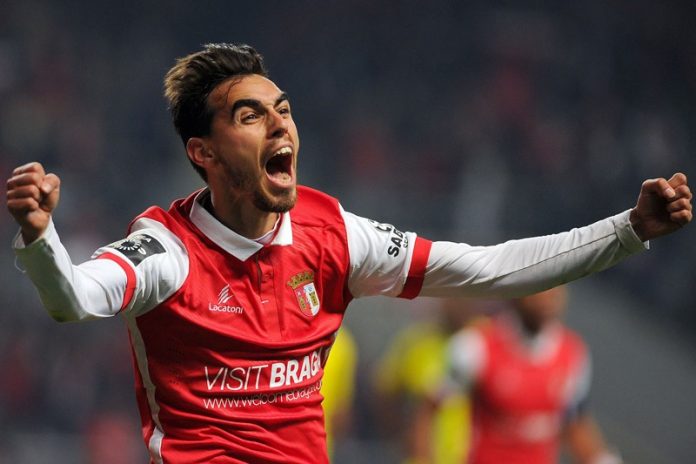 Newcastle United have been linked with a move for the Braga winger Ricardo Horta.

According to a report from A Bola (translated by Sportwitness), the Premier League club are keen on the player this month.

It is no secret that Newcastle need to improve the attacking options at the club and Horta would certainly be a good addition.

The 25-year-old Braga ace has scored 10 goals this season.

It will be interesting to see if the Magpies manage to agree on a fee with Braga now. The player has a €30 release clause and it would be quite surprising if Newcastle agree to pay that much for him.

Newcastle are apparently looking to offer around €11m for the player.

Braga are under no pressure to sell and they wouldn’t want to lose a star player halfway through the season either. Therefore, a January transfer looks unlikely unless the Magpies match his release clause.

It will be interesting to see what happens in the remaining days of the transfer window. Newcastle have struggled in attack and they will have to bring in a quality addition if they want to end the season strongly.

The Magpies are thought to be keen on Hull City’s Jarrod Bowen as well. The 23-year-old is also a goalscoring winger like Horta.