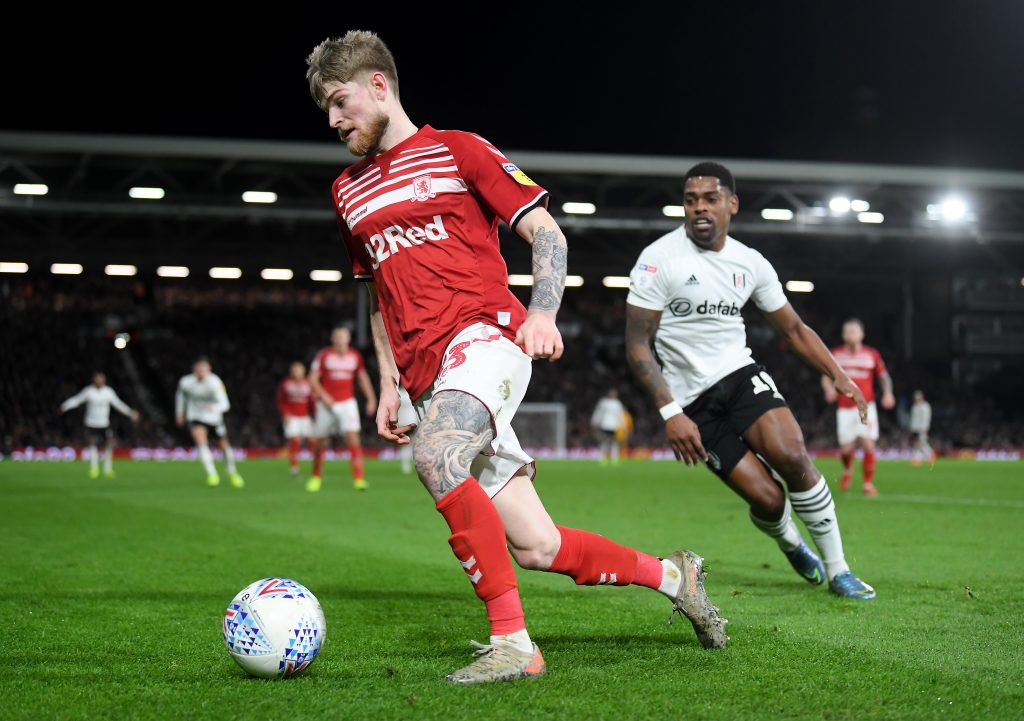 Newcastle United are thought to be keen on the Middlesbrough star Hayden Coulson.

The 21-year-old has been in fine form this season and Steve Bruce is looking to bring him in as his starting left-back.

Coulson can play as a winger as well but he has impressed as a makeshift left-back for Boro.

A report from the Gazette claims that the player is highly rated by Middlesbrough and they are not looking to sell him.

They are prepared to knock back any approaches for the left-sided player.

It will be interesting to see where Coulson ends up at the end of this season. Newcastle need someone like him and he could sort out their left-back position for the foreseeable future.

He will add a new dimension to Newcastle’s play going forward. He is energetic, aggressive and direct in his style of play. Furthermore, the versatile star’s arrival will allow Bruce to try out different formations as well.

The likes of Danny Rose have under-performed and Bruce will have to bring in a new left-back for next season.

Jetro Willems has been linked with a return as well and it will be interesting to see if the Magpies decide the bring back the Dutchman once he has recovered.

He was on loan at Newcastle this season and he managed to impress before his injury.