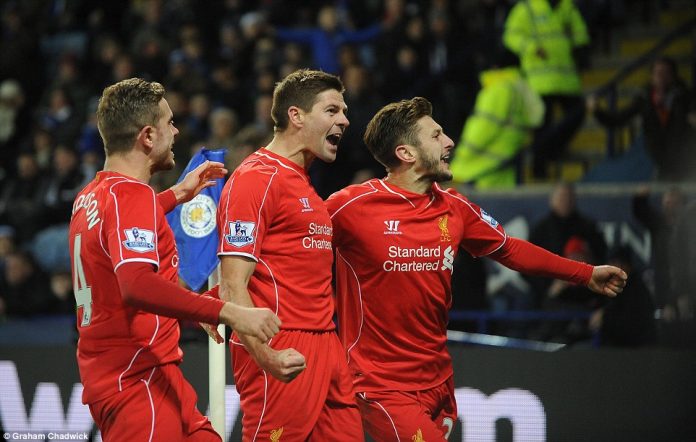 Newcastle United are interested in signing the Liverpool midfielder Adam Lallana in January.

According to The Telegraph, the former Southampton midfielder is out of a contract in the summer. It will be interesting to see if Newcastle make a cut-price move for the playmaker in the coming days.

The report adds that Lallana is likely to wait until the summer and then decide on his future.

If Bruce manages to sign someone of Lallana’s quality in January, it could prove to be quite a coup for Newcastle. Although the midfielder has regressed in the last couple of seasons, he is still a very handy option for any team.

Lallana has worked very hard when called upon this season. He has also chipped in with valuable assists and goals for Liverpool. The former Saints ace scored the vital equaliser at Old Trafford and was crucial to Mane’s winner against Wolves.

He will add work rate, creativity and flair to the Newcastle midfield. If he can regain his match-fitness and sharpness with regular first-team football, Lallana could make a big difference for Newcastle during the second half of the season.

Also, his versatility will be a major bonus for Steve Bruce and Newcastle. The 31-year-old Liverpool midfielder can play a number of midfield roles.

Having said that, Liverpool are lacking in depth in the midfield and they will not want to sell a player like him at this stage of the season.

Newcastle might have to wait until the summer to get their man.

The report adds that Jarrod Bowen is a target for the Magpies as well and he would like to make the move. Bowen has scored 16 goals in 23 games for Hull City this season.