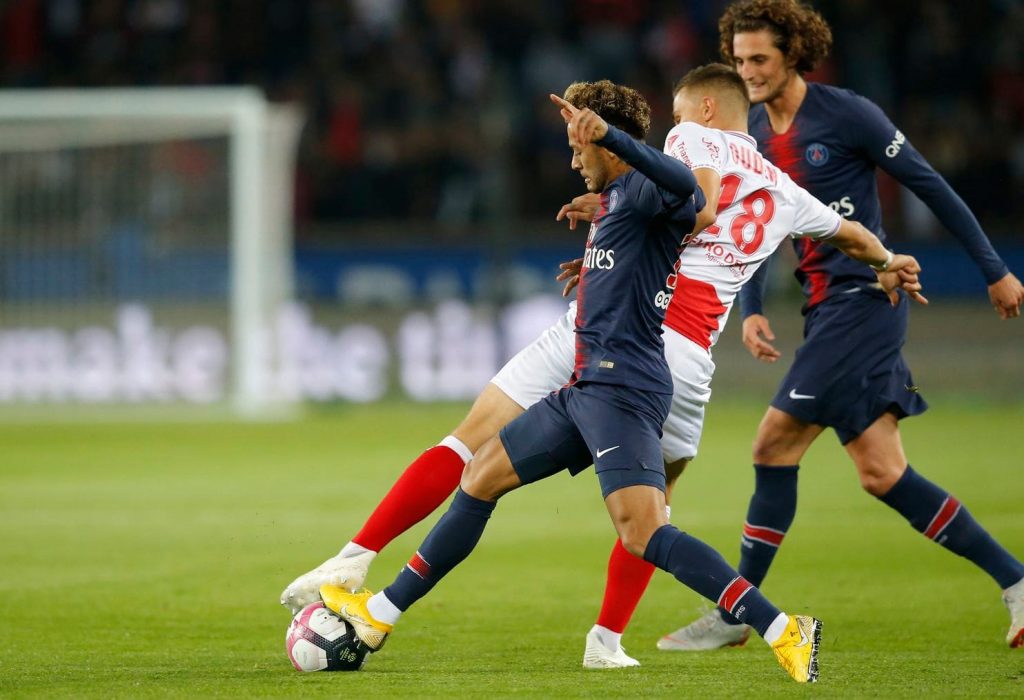 Newcastle are interested in signing the Ligue 1 attacker Remi Oudin this summer.

According to L’Equipe, the Magpies are looking to improve their attacking options and Benitez has identified the Frenchman as a target.

The Spaniard could lose both of his star attackers Perez and Rondon at the end of this season and he will need to bring in striking reinforcements.

The Reims attacker has scored 10 goals this season and he could prove to be a solid addition to Benitez’s attack.

The report claims that the 22-year-old forward has a contract until 2021 and Newcastle will have to pay €12 million for his services.

A club with Newcastle’s resources should be able to pay that kind of money for a talented player.

Oudin has been likened to the former Premier League striker Robin Van Persie because of his playing style and his clinical presence in the penalty box.

The attacker can play up front and in the wide positions as well. His versatility will be a bonus for Newcastle.

It will be interesting to see if Newcastle can pull off the transfer this summer.

They must invest in new attackers if they want to break into the top half next year. Newcastle are severely lacking in goals and signing someone like Oudin would be a step in the right direction.