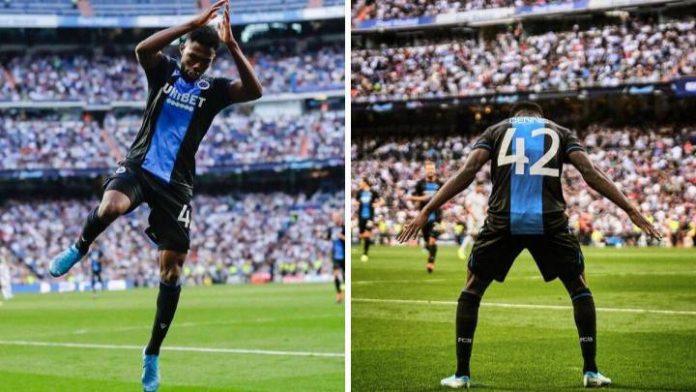 According to Manu Lonjon from Eurosport, the Premier League club have submitted an offer for the player already.

It will be interesting to see if they can get the deal done this month.

Dennis is a quality player who would improve Steve Bruce’s attack. He will add creativity and goals to the side.

The Club Brugge star has done well this season and he showed his potential against Real Madrid in the Champions League this season.

Dennis managed to score a brace against the Spanish giants. He has 7 goals to his name this season.

The 22-year-old can play as a forward or a winger and his versatility will be an added bonus for Newcastle if they manage to get him.

The Magpies spent big money on Joelinton in the summer hoping that he would solve their goalscoring problems. However, the Brazilian hasn’t managed to hit top form yet.

Bringing in another forward will lessen the burden on Joelinton and improve the team as well.

It will be interesting to see if the player is willing to join Newcastle midway through the season.

Furthermore, he is a valued member of Brugge’s first-team squad and he has done well in European games this season. The Belgian outfit might not want to sell him right now.