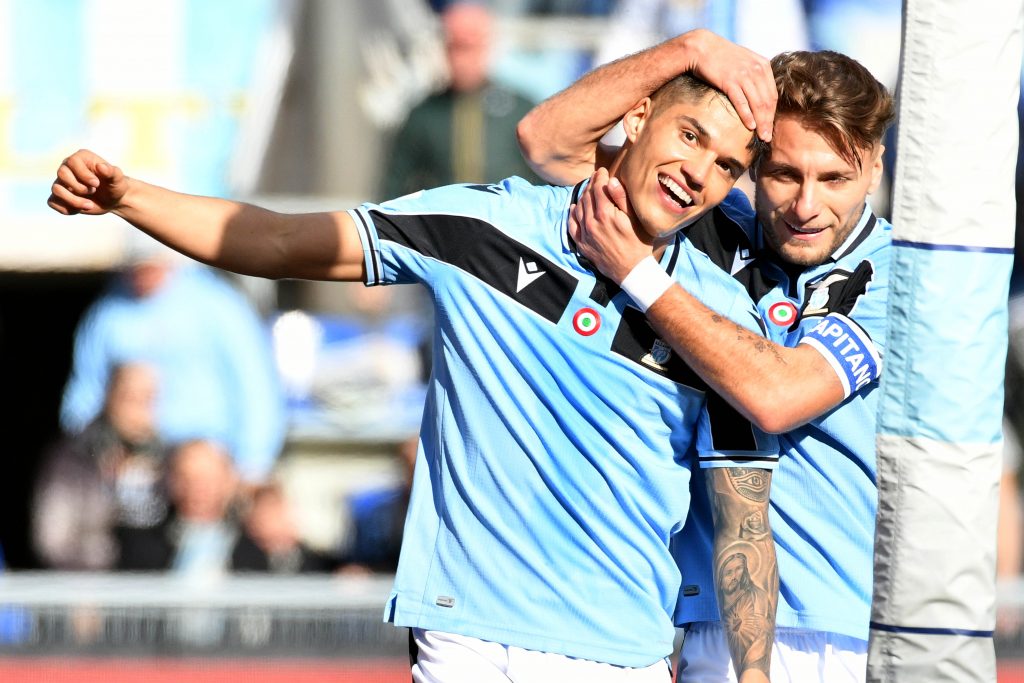 As per Calciomercato.it, Newcastle could move for the player if their takeover goes through.

Immobile is a man in demand this summer, and he is being monitored by the likes of Juventus, Chelsea and Manchester United.

That said, the player wants to stay at Lazio next year. The 30-year-old has bagged 32 goals for the Italian side this so far this season.

Newcastle’s takeover has been dragging for weeks now and it will be interesting to see if Ashley manages to sell the club before the transfer window opens.

If the new owners manage to take charge before the window opens, it could be an exciting summer for the fans. Newcastle are expected to invest heavily into the playing squad.

Players like Immobile could make a big difference for the Magpies next season.

Currently, they have Joelinton as their starting striker and the Brazilian has scored just 4 goals so far. Immobile would be a massive upgrade, despite the fact that he would only be a short-term addition.

Lazio won’t want to sell their best player for cheap and Newcastle might have to pay over the odds to secure his services.