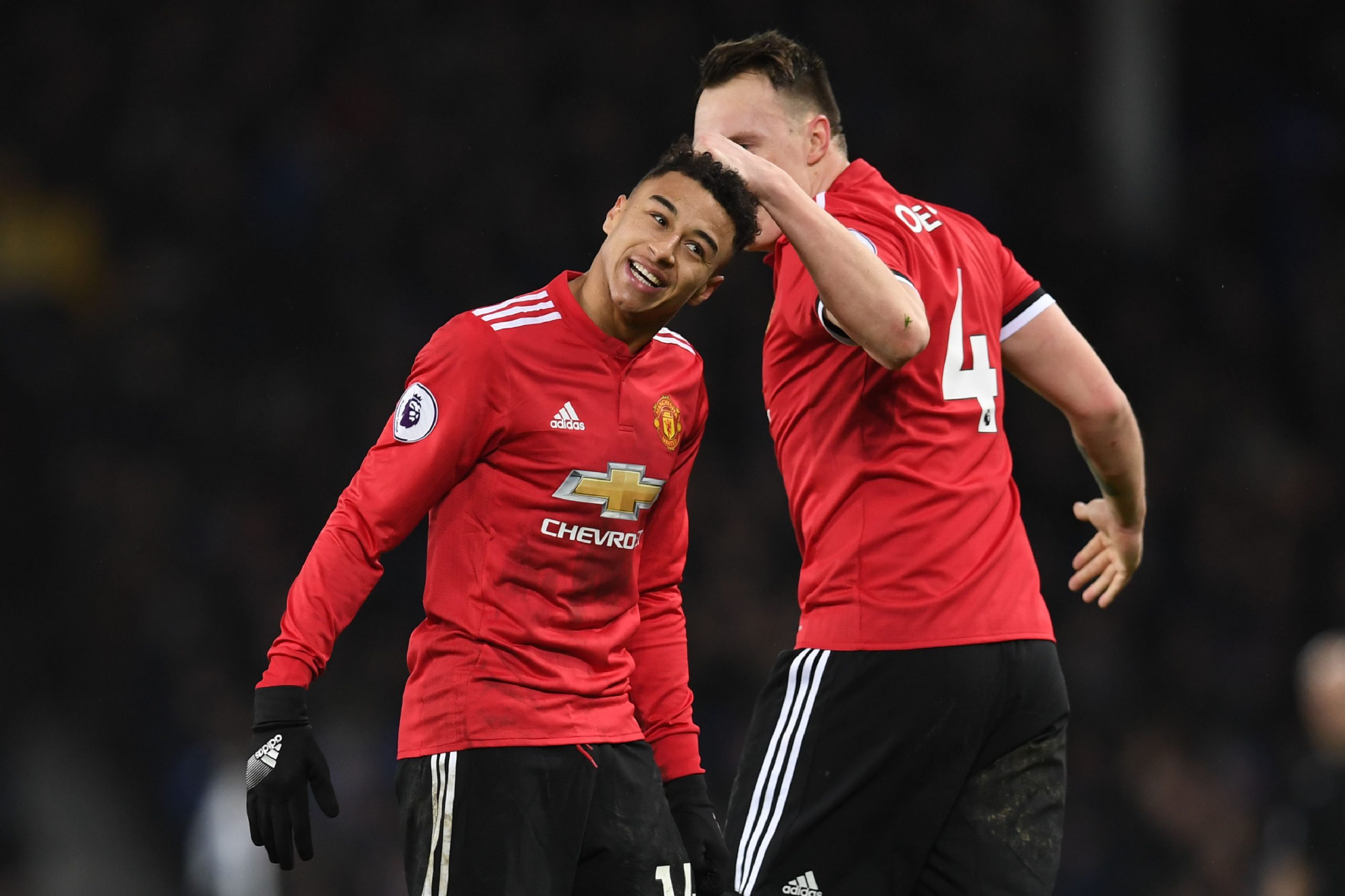 The 28-year-old defender has fallen out of favour at Old Trafford and he needs to move on in order to play regular first-team football.

Jones was expected to develop into a top-class player when he joined Manchester United from Blackburn but injuries have halted his development and he has failed to fulfil his immense potential.

However, the defender could still be a very useful player for any mid-table Premier League side and it will be interesting to see if he ends up joining Newcastle United.

There is no doubt that Newcastle United need to add more defensive depth to their squad before the new season begins and Jones could prove to be a quality addition.

Given his situation at Manchester United, the player is unlikely to cost a lot and he could prove to be a bargain for Steve Bruce.

Manchester United are desperate to offload some of their fringe players to fund new signings and Newcastle could take advantage of that situation and negotiate a reasonable fee for Phil Jones.