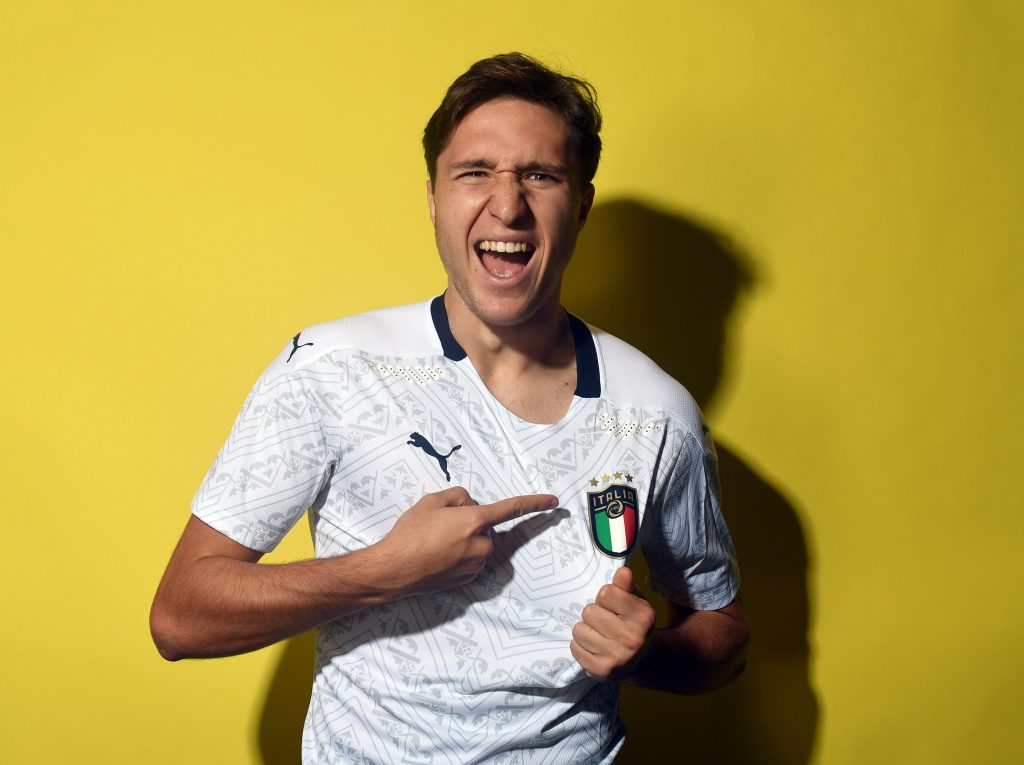 Newcastle are thought to be keen on signing the Fiorentina attacker Federico Chiesa this summer.

As per La Nazione (via Sportwitness), the Magpies are preparing a shock offer for the 22-year-old. Apparently, the player could cost around €60m (£53.7m).

Chiesa is highly rated around Europe and he would be a tremendous coup for Newcastle if they manage to pull it off. The young attacker has been linked with Juventus, Inter Milan and Manchester United as well.

The 22-year-old has 9 goals and 3 assists to his name so far this season and he is only going to get better with experience. He can play on either flank or as the centre forward. His versatility will be a massive bonus for any club he joins.

Newcastle could use someone like him on their right and it will be interesting to see if they can lure him to the Premier League.

In order for the move to happen, Newcastle’s takeover will have to go through. Chiesa won’t be cheap and he will want to join a club with lofty ambitions. Newcastle under their new owners could be an attractive proposition for the player.

It remains to be seen whether the Magpies come forward with an offer when the transfer window opens in England. Fiorentina might not be keen on selling but a sizeable offer could be hard to turn down.