Newcastle fans think Ayoze Perez has been ‘found out’ at Leicester 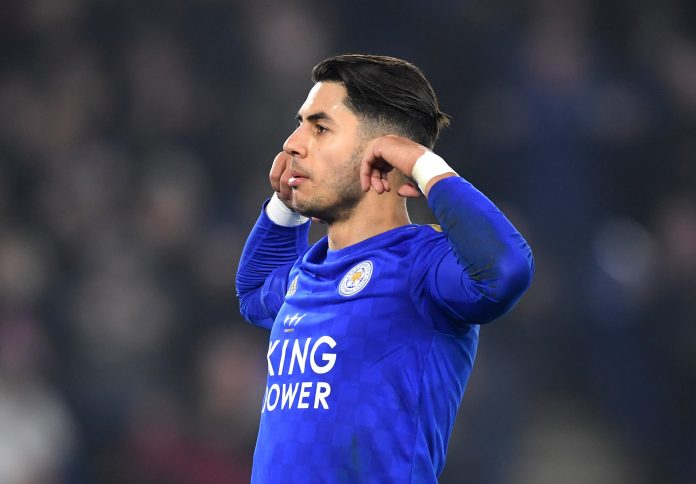 Some of the Leicester fans aren’t too happy with Ayoze Perez this season.

Leicester Mercury have highlighted some of their opinions on the £30m summer signing and it seems that Perez’ lack of willingness to work hard and his role in the team hasn’t gone down too well with the fans.

Some of them have labelled the former Newcastle attacker as ‘lazy’ and someone who is easily pushed off the ball.

Perez has played in the wide areas for Leicester this season and it is not his natural position. Despite that, the Spaniard has picked up seven goals and five assists.

Those are not bad numbers at all for someone who has played out of position more often than not.

It will be interesting to see if Perez can improve with time. Rodgers must also look to use the attacker in his natural role.

Perez was outstanding for Newcastle last season when he played behind Rondon as the second striker. Maybe he can do the same with Vardy at Leicester.

Meanwhile, some of the Newcastle fans have now reacted to the criticism levelled towards their former player. Some of them think that Benitez got the best out of Perez at Newcastle and he has been found out now.

Totally disagree he was at times a very lazy player. Only had patches of good form in a poor team.

Didnt run any more than any other playet , complete myth . Hes getting found out big time . Newcastle was his level.

He seemed to do some sort of faux running. Not really closing players down but kind of looked like he was. Still pisses on the current crop.

Massively over rated. Was ok for us but nothing more. Heart the size of a pea

Rafa got the best out of this player , found out else where …

Not really surprised to be honest. Plays a handful full of games when he can bothered. Usually pulled the odd blunder against a big team, and then a run of a few goals against shite teams in the same places as us. I’d have him over Joelinton any day. Makes Perez look a grafter!