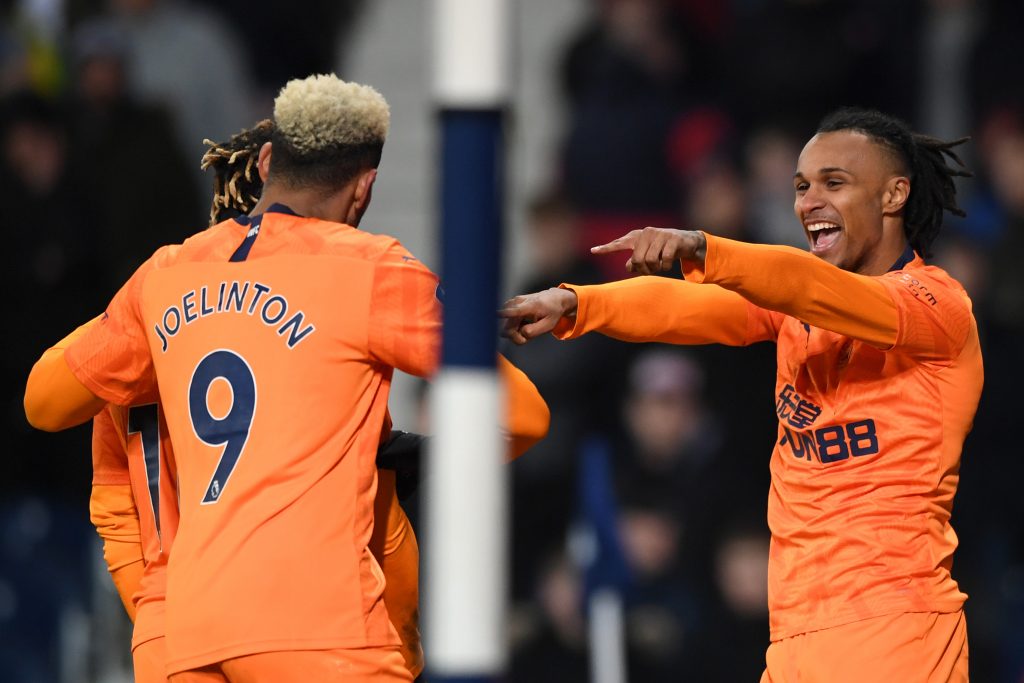 Newcastle picked up a 3-2 win over West Brom in the FA Cup last night.

Goals from Almiron and Lazaro sealed a memorable victory for Steve Bruce’s side.

Newcastle did well to grind out the result after their initial collapse. They were 3-0 up at one point but WBA scored late on in the game to put the away side under pressure.

Bruce will be delighted with his team’s showing and Lazaro’s performance, in particular, was pretty impressive.

The winger took to Twitter to share a message after the game and the Newcastle fans have now reacted to it.

Lazaro will be looking to build on this performance and impress in the Premier League now.

Newcastle are in desperate need of some help in attack and players like Lazaro could make a big difference in the remaining games.

It will be interesting to see how he performs in the coming weeks.

Meanwhile, Newcastle will fancy a cup run as well. With several big guns left in the competition, it will be very tough for the Magpies but they have the quality to pull off upsets in the FA Cup.

Here are some of the tweets from the Newcastle fans to Lazaro earlier.

Class performance from you ⚫️⚪️

Look how good you are when you actually get played in your correct position funny that, well done Valentino