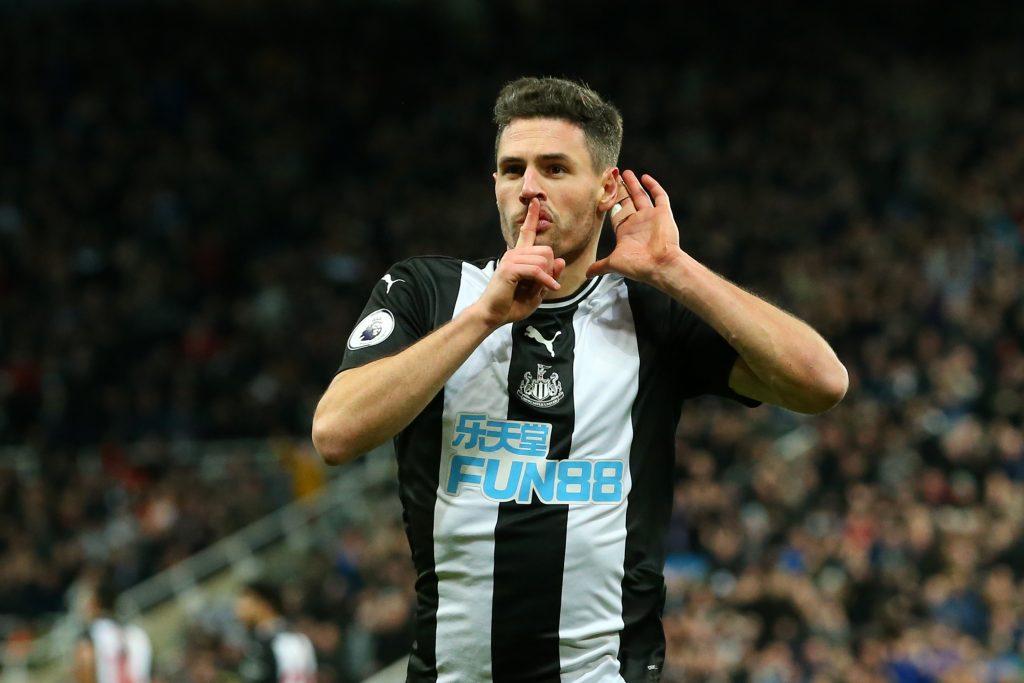 Newcastle crashed to a 2-1 defeat against Watford in the Premier League yesterday.

A Troy Deeney brace in the second half was enough to get the three points for the Hornets.

Newcastle took the lead through Dwight Gayle in the first half but they failed to defend properly in the second half and were rightly punished. The Magpies are now 13th in the table with 43 points and their chances of breaking into the top half seem bleak.

Steve Bruce’s decision to play Fabian Schar in the midfield has not gone down too well the fans either. The Newcastle manager revealed after the game that Schar was used in the middle of the park because of his physicality.

However, the 28-year-old Swiss international struggled to make much of an impact. Schar has been in poor form all season and he hasn’t quite managed to replicate his form under Benitez so far.

It will be interesting to see if he can improve and finish the season strongly with Newcastle. The defender will have to improve if he wants to play regularly for the Magpies.

Steve Bruce’s tactical decision to play him in the midfield clearly did not work and here is what the Newcastle fans had to say about it after the game.

He is not a midfielder, just because he can hit the odd long range pass it doesn’t make him KDB.

Well Steve you were obviously your most attentive as usual ……. 🙄

Give over, couldn’t stop fouling everyone

Schar was probably the worst player on the pitch

Must’ve been watching a different game