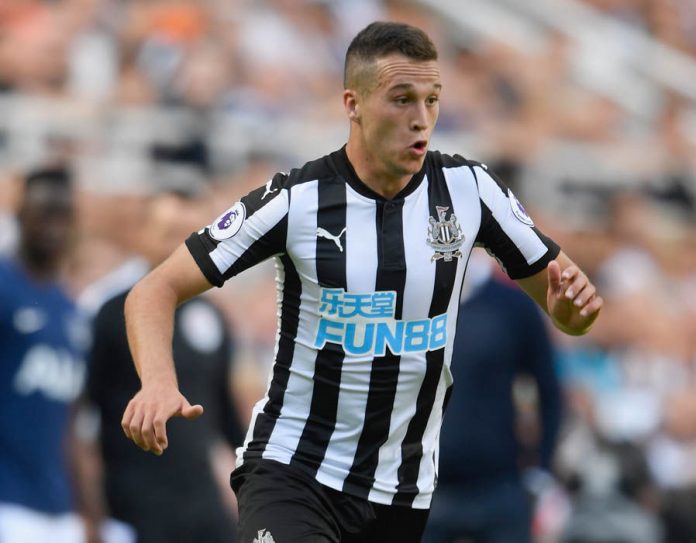 Newcastle crashed to a 1-0 defeat at home to Arsenal at the weekend.

Aubameyang scored the only goal of the game for the Gunners.

Although the away side were firm favourites heading into the game, Newcastle were expected to do better in their opening game.

Steve Bruce’s men lacked organisation and desire. The fans won’t be too pleased with the performance.

It will be interesting to see how Newcastle United bounce back from this result. They will be expected to react with a positive result in their next game.

Newcastle had the quality to trouble Arsenal but they struggled to get going.

Steve Bruce will have to get more out of his players going forward.

Meanwhile, the fans weren’t too impressed with Javier Manquillo’s performance against Arsenal. The 25-year-old Spaniard had his fair share of criticism last season as well and things haven’t gone according to plan for him so far.

It will be interesting to see if he can turn around his form in the coming weeks.

Some of the Newcastle fans took to Twitter to share their thoughts on the player and here are some of the reactions.

Decent enough start from #NUFC All the lads doing ok.
Sit down Manquillo…I’m not talking about you!

i pray manquillo never plays another game for us again

Bruce 3.. Subbing Jonjo for Jetro was suicidal & shocking what tactics was we’re playing Steve? Sort it

Manquillo touched the ball in this game?