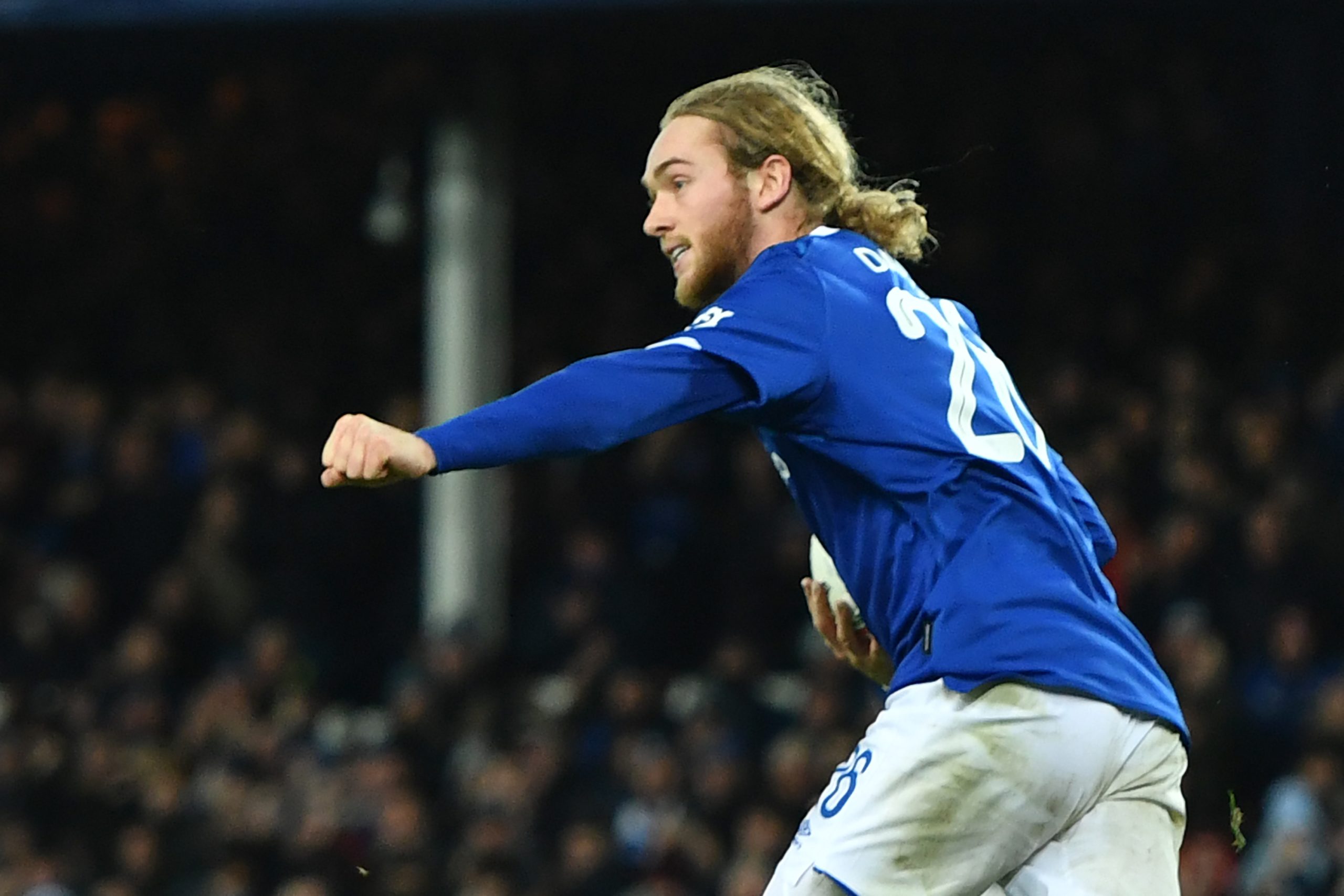 Newcastle are looking to sign the Everton midfielder Tom Davies this summer.

As per Daily Mail, Steve Bruce is a big admirer of the player and he is plotting a £12m move for the player.

It will be interesting to see if the Magpies can land the midfielder in the coming weeks. Davies is not a key player for Everton and therefore a good offer could tempt them into selling the player.

The 22-year-old has done reasonably well during his time at the club and a move to Newcastle could be good for him. Bruce rates him highly and he is likely to play a lot more at Newcastle.

Everton are expected to bring in a central midfielder this summer and Davies will fall further down the pecking order at Goodison Park.

It remains to be seen whether Mike Ashley is prepared to back his manager in the transfer market.

Newcastle need to add more depth to their midfield and Davies could prove to be a handy option.

Some of the Newcastle fans have taken to Twitter to share their thoughts on the potential move. Here is what they had to say.

Good signing. Seems cheap. Been around that Everton side for a couple years. Needs a run of games.

This would be a good buy. Cant see Everton wanting to sell though

absolute state of these replies, he’s 22 and a great rotation option. 12m a very fair price. also to the clowns saying ‘why aren’t we signing a striker’ jesus christ, why does this rumoured signing mean we’re not trying to?

I’d take him. Would I like us to have more ambition? Of course. However, he’s a solid squad player that strengthens our side.

I think he’s OK but 12m would too much of the budget. Much higher priorities