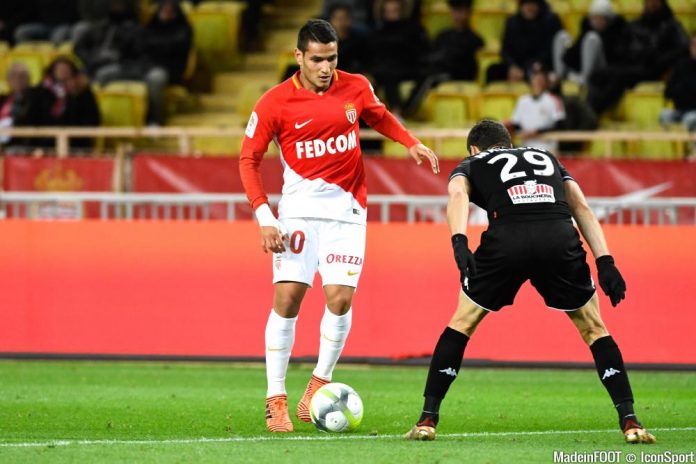 Everton, Newcastle and West Ham are all interested in signing the Monaco midfielder Rony Lopes.

According to a report from L’Equipe (translated by Sportwitness), the Premier League clubs aren’t the only ones after him. Clubs from Spain and Italy are keeping tabs on Lopes as well.

The player is valued at around €25m and it will be interesting to see where he ends up.

Everton and Newcastle could certainly use some creativity in their midfield and Lopes would be a good addition. West Ham are well stocked in that department and it would be surprising to see them make a move.

Whoever wants him will have to move very quickly to secure his services.

With the window closing in a few hours, neither club can afford to sit back and negotiate. They will have to pay the asking price and accept the player’s demands swiftly in order to finalise the move in time.

It will be interesting to see what happens in the next few hours.

Lopes would add flair and creativity to the side and he should be able to justify the reported price for him as well.

The 23-year-old can play as the number ten or in the wide areas and his versatility will be a bonus for the club he joins.