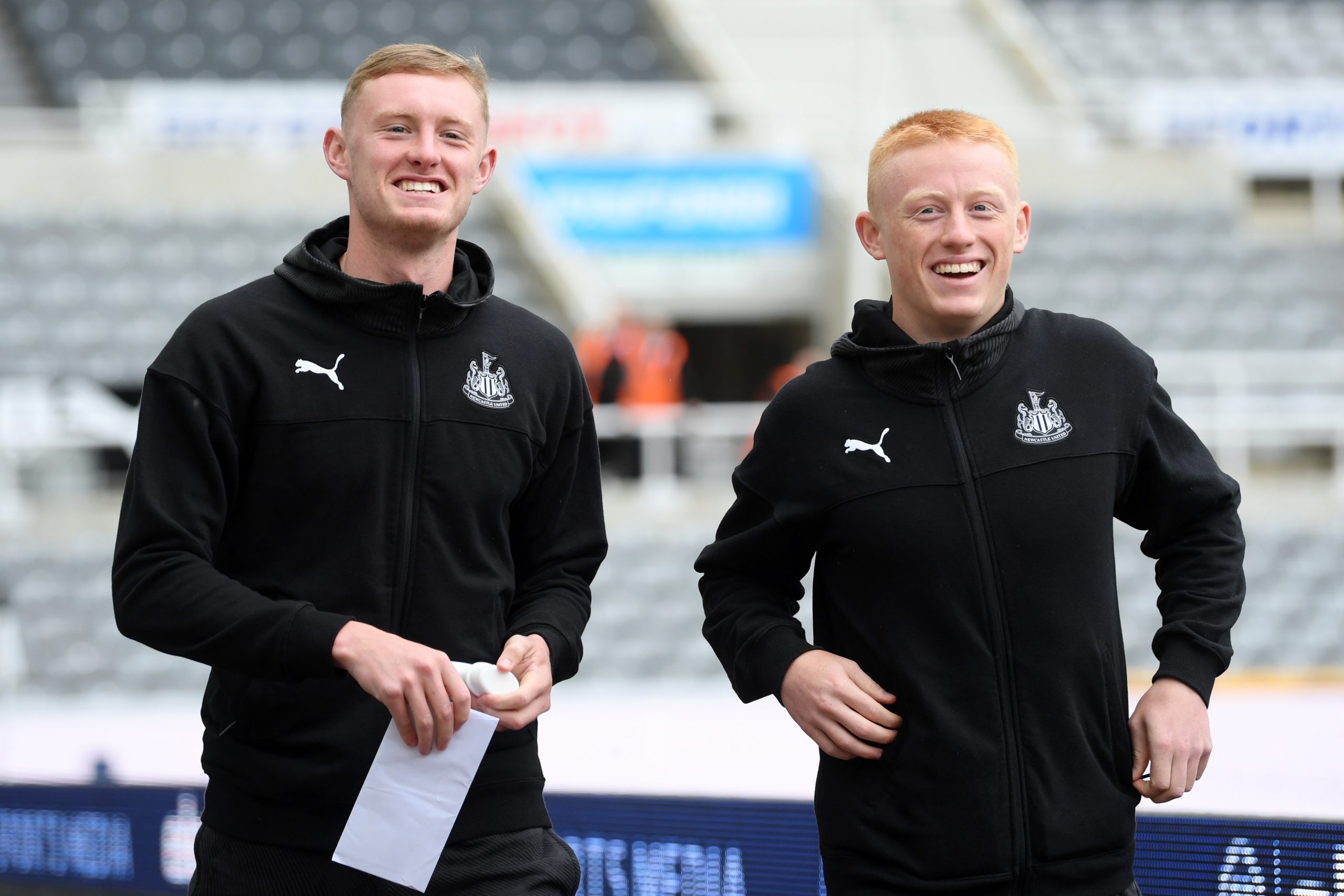 Newcastle midfielder Sean and Matty Longstaff have been linked with moves away from the club at the end of this season.

Matty Longstaff is out of contract at the end of this season and Newcastle could lose him for free.

As per Sky Sports, both players have now taken steps to resolve their futures. The Longstaff brothers have decided to switch agents.

It will be interesting to see where they end up at the end of this season. Both players have tremendous potential and Newcastle must do everything in their power to extend their contracts.

The Longstaff brothers are very young and they could form the core of Newcastle’s midfield for the next decade. Steve Bruce will be desperate to keep them at the club.

The fans will want them to extend their stay as well. However, the final decision comes down to the players.

Newcastle have held talks with Matty Longstaff regarding a new deal but there haven’t been any concrete offers. They must act quickly if they want to keep him beyond this season.

As for Sean Longstaff, he has two years left on his current deal and that will give Newcastle some breathing space. However, the club must look to conclude both deals as soon as possible.