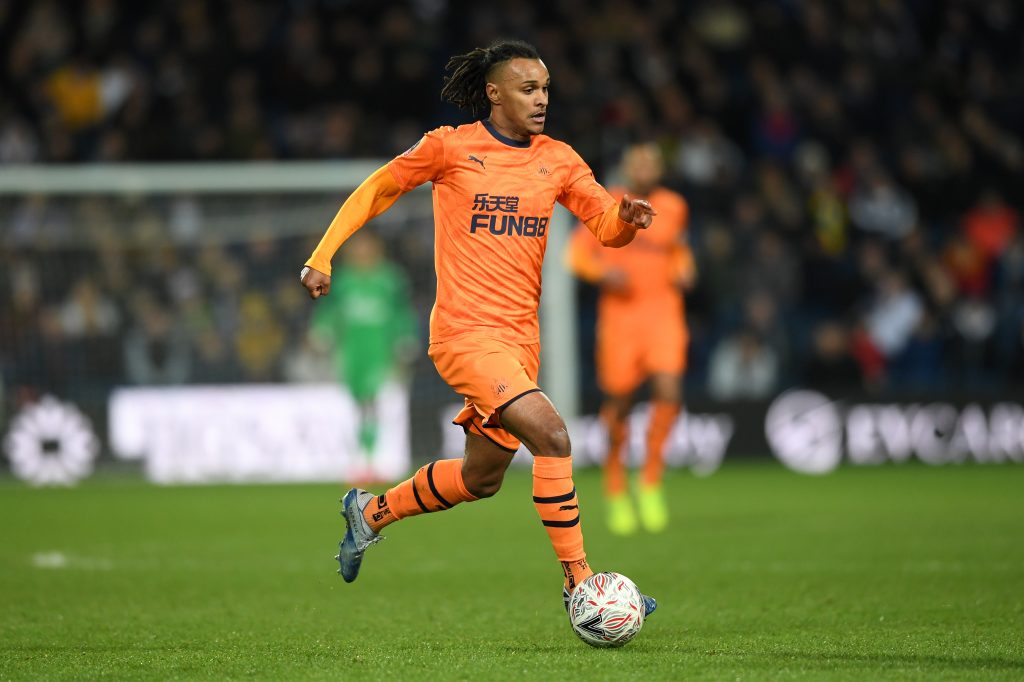 Valentin Lazaro is on loan at Newcastle United from Inter Milan.

The winger has done well in England so far and the Magpies should look to keep him at the club beyond this season.

As per Tuttomercatoweb (translated by Chronicle), the Serie A club are keen on selling the player permanently and they are optimistic that Newcastle will sign the player.

The Premier League side will have to pay around £21.5m for the player.

Newcastle need a tricky winger like him in their side and signing Lazaro should be a priority for Bruce at the end of this season.

The 24-year-old has already made a difference since joining the club and he will only get better with time.

He is still quite young and Lazaro is yet to hit his peak. It could prove to be a solid signing for the Magpies.

It will be interesting to see what the player is willing to do once the loan spell is over.

He needs to play week in week out at this stage of his career and returning to Inter Milan won’t be ideal. Newcastle would provide him with the platform he needs right now.

If he manages to fulfill his potential in future, he will get the chance to join a top club once again.