Newcastle closing in on Marcao signing 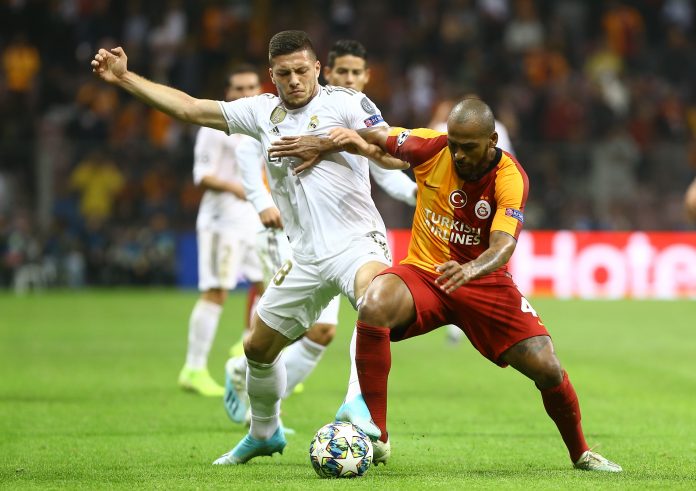 Newcastle are thought to be closing in on the signing of the Brazilian defender Marcao.

According to reports (h/t Sportwitness), the Galatasaray defender is heading to Newcastle for a fee of around €19 million. Apparently the transfer is in the final stages of negotiations and it should be completed soon.

Newcastle needed to improve their defensive options this summer and Marcao should prove to be a quality addition for Steve Bruce’s side.

Galatasaray will receive 10% of any future sale for the player and it will be interesting to see how the Brazilian performs in the Premier League now.

It will be a major step up from him and the defender might need some time to adapt to the intensity and the quality of the Premier League.

The 24-year-old has the talent to succeed in English football and it will be interesting to see if Steve Bruce can help him fulfil his potential with coaching and regular game time.

Marcao could prove to be an upgrade on the likes of Schar next season and it remains to be seen whether the Magpies can get the deal over the line before the Premier League season begins in a couple of weeks.