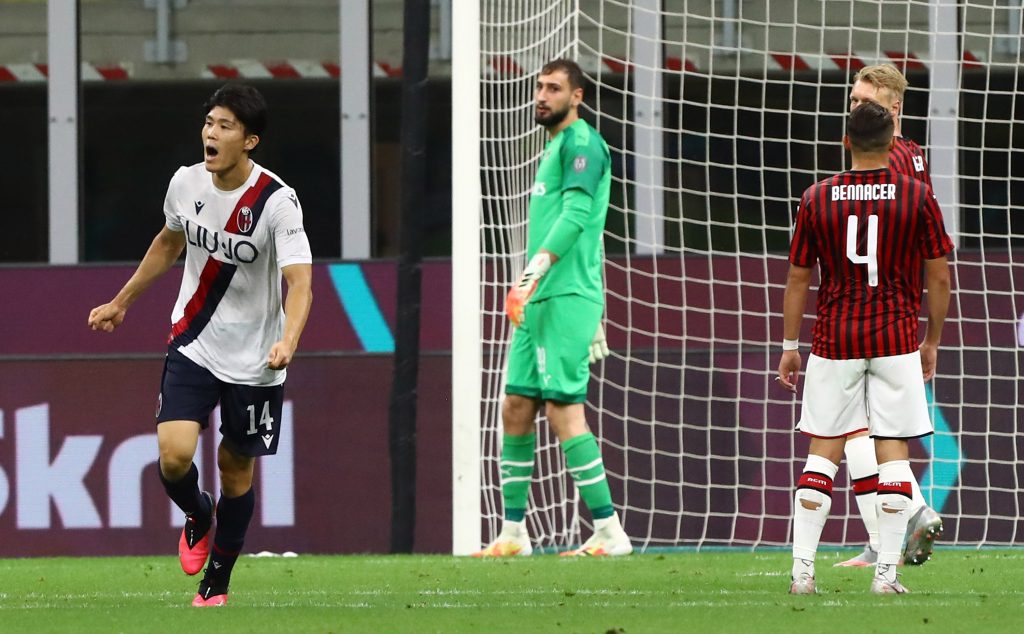 Newcastle and West Ham are keen on signing the Bologna defender Takehiro Tomiyasu.

Both teams need to improve their defensive options this summer and it will be interesting to see who ends up signing the Serie A defender.

According to reports (h/t sportwitness), both clubs have initiated contacts regarding a summer transfer. They have asked for information about the player.

Newcastle will have to find an alternative to Fabian Schar next season and Tomiyasu could prove to be a decent alternative.

Similarly, David Moyes needs to find a quality partner for Issa Diop and the Bologna defender seems like an ideal fit.

The player is likely to be tempted to move to England if either of the two clubs come forward with a concrete proposal. It would be the ideal next step in Tomiyasu’s career.

The Japanese international is highly talented and he has a big future ahead of him. A move to the Premier League could help him take the next step in his development.

There is no mention of how much the 21-year-old could cost this summer.

However, it seems that West Ham could invest around €20m on a new defender this summer. It will be interesting to see if Newcastle can compete with that and sign the Japanese starlet this summer.