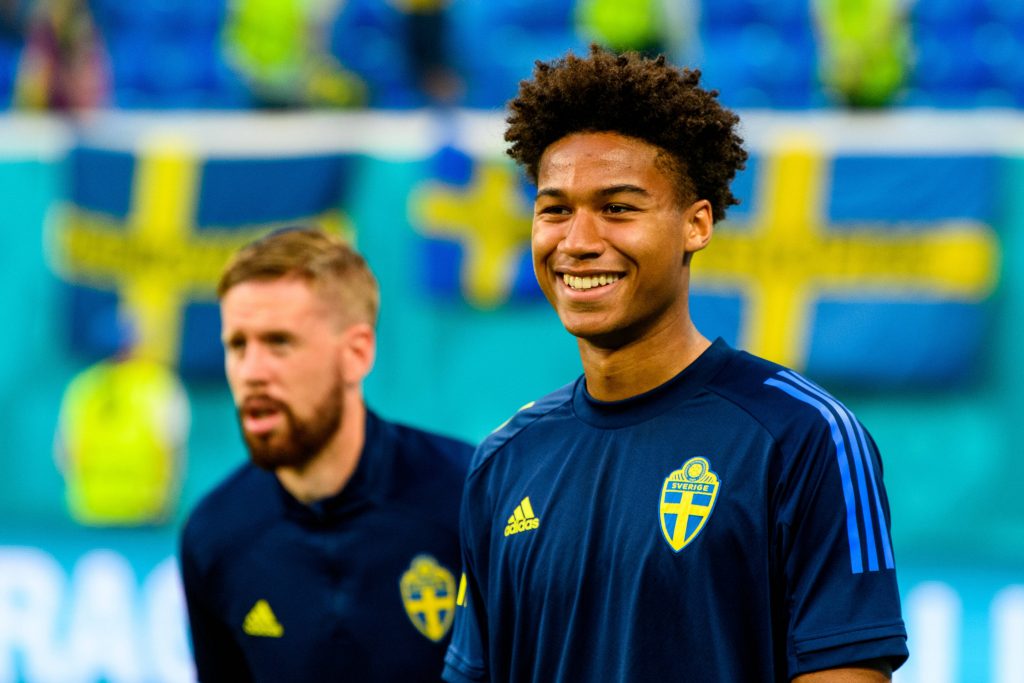 Newcastle United continue to be linked with a move for Swedish midfielder Jens Cajuste.

According to Expressen.se, Newcastle and Leeds United are prepared to bid for the 21-year-old.

Cajuste had an impressive season with Midtjylland last year and received a call-up to the Sweden squad for the European Championships.

The midfielder is highly rated by the Danish club, and they value him at around £12 million.

Newcastle have Isaac Hayden as their main defensive midfielder and need to add more depth to the position.

It is a similar story for Leeds, with Kalvin Phillips the undisputed number one in that role for the Yorkshire club.

Marcelo Bielsa tried to use Robin Koch as a defensive midfielder last season, but he failed to replace Phillips properly and weakened Leeds defensively.

Cajuste is highly talented and would be a solid acquisition for Newcastle or Leeds this summer.

The reported asking price is reasonable for a player of his ability, and he has the talent to become a regular starter in the Premier League.

The player is expected to move on this summer, and that is why Midtjylland did not risk him for the Champions League qualifier against Celtic on Tuesday night.

Read: Leeds keen on a move for 25-year-old Brazilian.