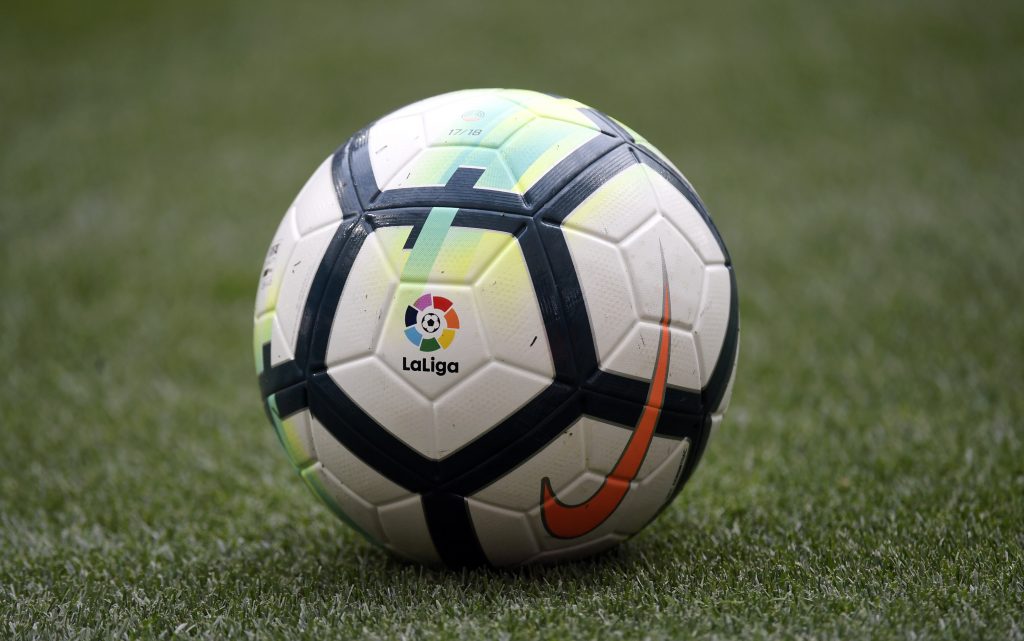 England, Spain, Germany, Italy, France. They are often regarded as boasting the ‘Big Five’ countries when it comes to powerful domestic leagues, principally because their clubs have the most financial clout. They are also traditionally the most successful countries when it comes to European club competitions, which inevitably leads to pundits and experts attempting to compare the relative strength of each league.

For the most part, such comparisons are actually pretty baseless. Although the Premier League is undoubtedly the richest domestic competition in the world, that spending power hasn’t improved club records in Europe during the last decade. English teams have won the Champions League twice and the Europa League three times, yet they are still heavily overshadowed by LaLiga clubs from Spain.

For anyone who enjoys online betting, paying much closer attention to the odds and probabilities of certain results is vital. Over the last decade, Spanish clubs have dominated the two major European club competitions, although some claim that particular tide is turning. This undoubtedly leaves punters thinking a little more carefully, before choosing which teams to back, especially if they are backing multiple football matches in accumulators.

Six of the last ten Champions League finals have been won by the Spanish giants, with Real Madrid lifting the famous trophy on four occasions, while Barcelona have claimed the elite prize twice. That level of continental dominance is mirrored in the Europa League, with current holders Sevilla winning four titles and Atletico Madrid with two.

Barcelona had not conceded more than one goal in their last 15 home matches in the Champions League knockouts before this game.#UCL pic.twitter.com/Fa8aJ6GFhw

Nevertheless, social networks have been buzzing with talk of a decline in Spanish success. The once-mighty Barcelona have struggled on and off the pitch, their financial and footballing flair not quite what it used to be. Likewise, the ‘galactico’ spending of Real Madrid appears to have been tempered, with club president Florentino Perez keeping a tighter grip on the purse strings.

Neither of those two titans have matched their continental expectations in the last couple of seasons, although other Spanish clubs have continued to fly the flag. Sevilla and Atletico Madrid have found the Champions League a much tougher nut to crack, yet they remain two of the most successful sides ever to grace the Europa League. Other clubs are now aiming to follow in their footsteps in the competition.

Looking beyond the big two in Spain

After three of their four Champions League suffered first-leg defeats in the Round of 16, there was an apparent rush to declare the end of an era for Spanish football. While the 1-4 home defeat against PSG would suggest Barcelona are gone, Real Madrid edged a narrow victory against Atalanta and could still go far in the competition.

Sevilla may have lost their home leg 2-3 against Borussia Dortmund, yet considering them finished is a fool’s prophecy, as is ruling out a comeback by Atletico Madrid after their first-leg loss against Chelsea. The latter, along with the Europa League defeat of Real Sociedad by Manchester United, had English football fans claiming Spain’s dominance was finished.

✅ Debut European campaign
👏 Into round of 16 #UEL pic.twitter.com/hFbpr6f28l

Even with Manchester United, Arsenal, and Tottenham reaching the Europa League Round of 16, Spain still has two teams ready to continue battling for success. Villarreal should never be taken lightly, especially with Unai Emery at the helm, and having previously coached Sevilla to three successive titles in the competition.

Finally, what’s not to love about an underdog competing in Europe for the first time? That’s the story surrounding a fascinating Granada side, newly promoted to LaLiga last season where they finished seventh, booking their dream ticket to the Europa League. After eliminating Napoli, one of the favourites, quite literally anything is possible for them now.

Essentially, never underestimate the potential of the so-called Spanish minnows.