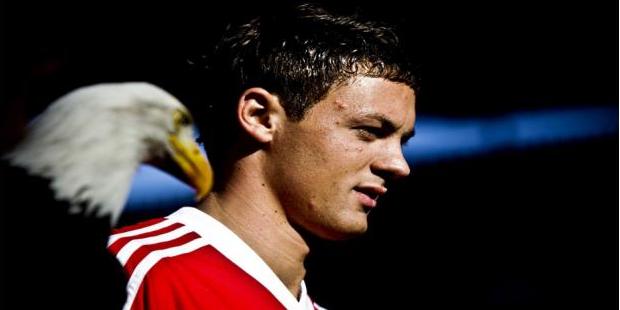 Nemanja Matic, expected to complete his £22m move from Benfica to Chelsea today, has given a final interview to Portuguese newspaper A Bola about his time at the Estádio da Luz, how he feels about leaving the club, and his desire to prove himself in a better league. 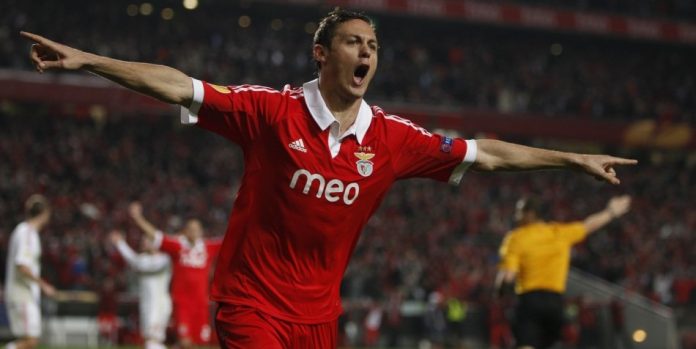 A Bola – “Can you confirm that the match against FC Porto was your last for Benfica?”

“Yes, it was my last game,” the giant Serbian said,

“I want to thank all the people at the club and all the supporters. Benfica will be forever in my heart. I played here two and a half years, I gave my best in every moment, every game, and now is the right time to leave.”

“I want to improve, I want to go to a better league and want to go to Chelsea, the club which I also love. I also thank the president of Benfica, who did everything he could to make me stay here but I wanted to leave and insisted on leaving.”

“I respect the effort made ​​to keep me at the club, he and all the people of Benfica were very good to me and made ​​me happy, but I repeat that I insisted leaving as the time is right.”

The 26-year-old, who is due for a medical at Chelsea’s Cobham training ground sometime this afternoon, will join the Blues for the second time in his career.

Matic joined Chelsea for just £1.5 million from MFK Kosice back in 2009, but he took part in only three senior games for the club before being loaned out to Vitesse Arnhem, and then sent to Benfica as part of the deal that took David Luiz to West London.

The powerful midfielder insists that he leaves Benfica on good terms, and hopes the fans understand his wish to move back to the Premier League.

A Bola – “How is your relationship with Benfica president Luis Filipe Vieira, since he did not want you to leave?”

“We have a perfect relationship because he is a good man, a good president, and is very fond of club. He really tried everything to keep me, but my decision was made. He was born with Benfica in his heart.”

A Bola – “Will the Benfica fans understand and respect your insistence to leave?”

“I sincerely hope so. I have always given my best for the team, the club and the supporters. I hope they recognise that and understand my position and my desires.”

Matic could make his (second) debut this weekend in the crunch fixture against Premier League rivals Man Utd, and the majority of Chelsea fans seem excited about his impending arrival at Stamford Bridge.

Meanwhile, exiled Chelsea winger Marko Marin has stated his desire to stay at Sevilla after his current loan deal expires, 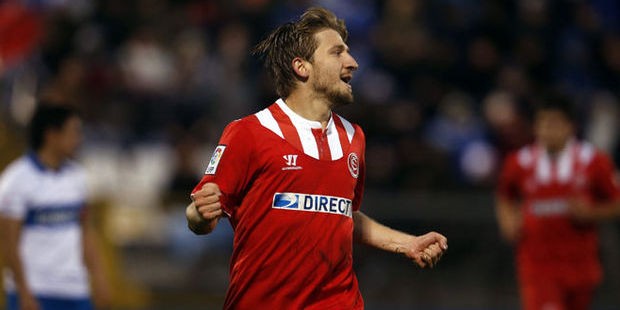 “As things stand now, I am supposed to (go back), but I’ve had so many enquiries,” the German told Sky Sports,

“Sevilla want me to stay, but that’s not a decision only they can make. I would like to stay too because I really like it here, but in the end, it’s up to Chelsea what happens.”

Marin, 24, endured a poor first season at Stamford Bridge following his £7m move from Werder Bremen in 2012, and was shipped out on loan at the beginning of the season.

What do you think? Will Matic be a success the second time round at Chelsea? Should Marin come back? Let me know your thoughts in the comments below…