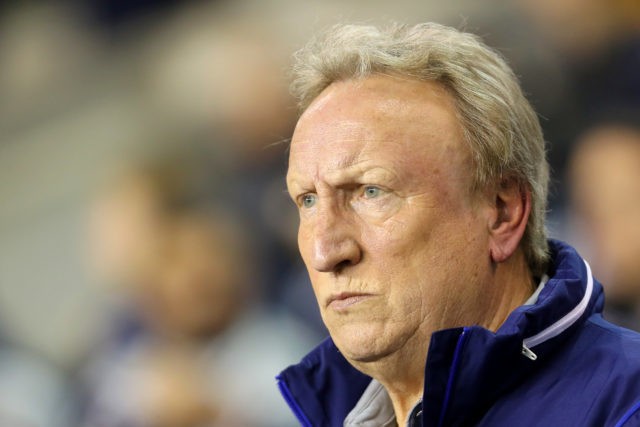 After months of lockdown and intense speculation, finally, football is back in the UK. Finally, the Championship is back as well.

With the world still reeling from the coronavirus pandemic, at one point of time, it felt like the season could be declared null and void. However, this week football is returning, and Leeds United will be in action on Sunday when they take on Cardiff City away from home.

Ahead of the match, Cardiff City boss Neil Warnock has claimed that nobody in the Championship is more deserving of promotion than Leeds United.

Leeds are leading the Championship table with 71 points from 37 games, one point ahead of West Bromwich Albion, with nine games left to play. They are one of the favourites to secure promotion this season, and Warnock believes that Leeds deserve to play in the Premier League.

However, he has also warned that Cardiff City will be their toughest match among those remaining in the season. Cardiff are 9th in the table, but they are just two points behind Preston North End. Warnock’s side are aiming to get into the top six and they are expected to pose a strong challenge for Leeds.

Leeds narrowly missed out on promotion last season and Marcelo Bielsa’s side are desperate to avoid a similar disappointment.

Warnock feels that the lack of crowd at Elland Road could play a role in how Leeds perform in the rest of the season.

“Bloody hell, what they’ve been through the last 10 years plus, there’s nobody that deserves to get promotion more than them,” Warnock told The Athletic.

“I think Elland Road is an amazing place, I’ve managed there and it is an extra man. When there’s no crowd, there’s no influence on the officials at all.

“Whereas you officiate in front of 35,000 at Elland Road and you are under pressure, make no mistake about that, but it won’t affect referees or linesmen now.”