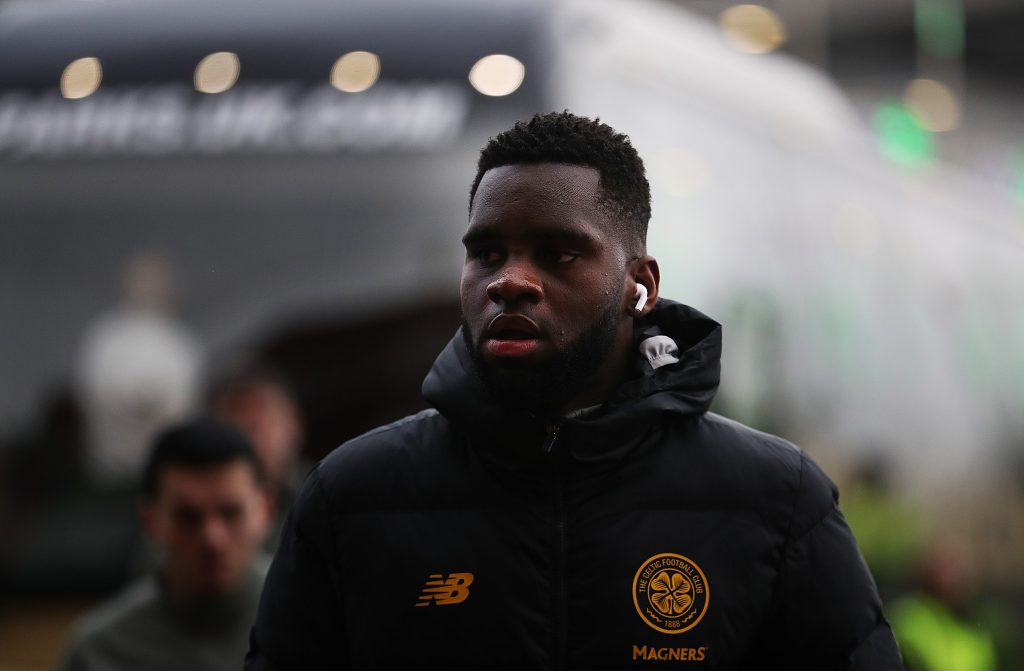 Celtic manager Neil Lennon has revealed that he would love to offer a new deal to Odsonne Edouard.

The Frenchman has been in rampant form this season and keeping him at the club next year would be a major boost for the Hoops.

Lennon said to Daily Record: “I’d love to give him new deal – I’d give him a five-year deal tomorrow. If there’s something in the offing, then brilliant. Odsonne’s improving all the time. He’s a talismanic player for us – he’s been absolutely magnificent this season. But I think there’s more to come from him. I hope he’s doing that here with us. I think there’s improvement in him – he can get better. But he’s already a highly talented player.”

Celtic are expected to win the title this season and they will need players like Edouard to win it 10-in-a-row next year.

Edouard has shown that he is ready to play for a better team and his suitors might come calling at the end of this season.

Celtic will have to work hard to convince the player to stay for another year at the very least.

Edouard has scored 27 goals in all competitions for Celtic this season and he has been their best player all season.

Replacing him would be quite a job for Lennon and Celtic. They are unlikely to find a player of his calibre with their resources.

Celtic have struggled to replace the likes of Tierney so far.

The 22-year-old has two years left on his current deal but Celtic must do everything to secure an extension as soon as possible.