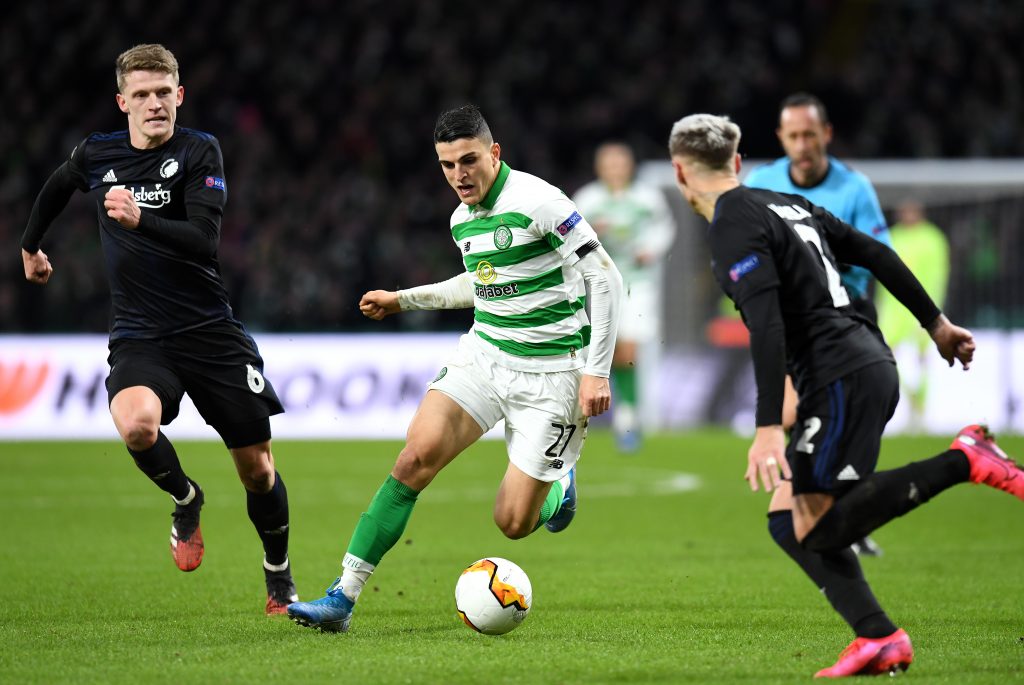 Celtic manager Neil Lennon has hinted that there could be talks with Southampton regarding Forster and Elyounoussi.

Lennon said (cited by Daily Record): “This has thrown up all sorts of interesting quirks and questions. I would need to speak to Peter Lawwell or Michael Nicholson on that subject. It’s another thing I will now have to think about. There may well be a conversation with Southampton on that.”

Both players are on loan at Parkhead right now and their loan deals will expire soon.

However, with the coronavirus situation, most of the top European leagues have been postponed and the current season is likely to overrun into the summer.

If that happens, Celtic could lose the two players before the current season finishes after the delay.

It will be interesting to see what happens. Forster has been a superb signing for Celtic and they will not want to lose him.

There have been talks of a permanent move and Celtic must try to sign him this summer. He has improved Celtic’s goalkeeping department considerably.

Losing him would weaken Lennon’s side. Also, the player is unwanted at Southampton and therefore he is keen on joining the Hoops permanently as well.

The fans will be hoping that the club can secure an extension on those loan deals for now and then sign the players permanently when the current season is over.

Elyounoussi has also impressed at Celtic and he has shown that he could be a star for them.

He has 7 goals to his name so far this season.