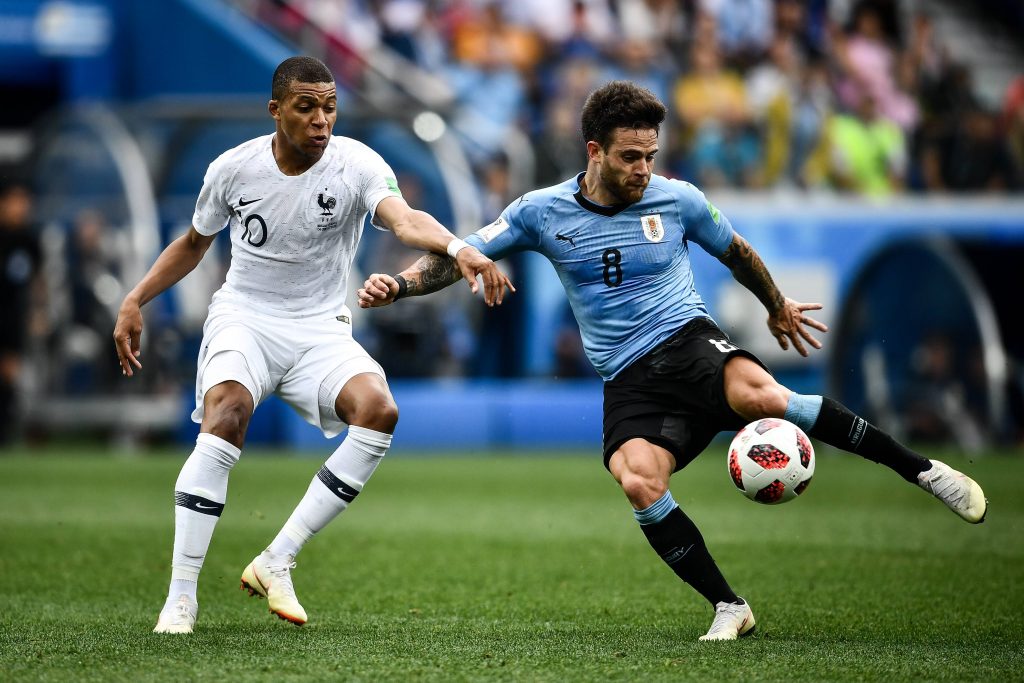 Leeds United are closing in on the signing of Uruguayan international Nahitan Nandez.

The 25-year-old has been linked with the Premier League club for a while now, and La Nuova Sardegna (translated by Sport Witness) claim that he is one step away from Elland Road.

Leeds are looking to sign Nandez for a fee of around €30 million and would like to pay in two instalments of €15m each.

The Whites want to pay the first instalment and loan the player with an obligation to sign him next summer.

However, Cagliari would prefer two payments of €18m for their star midfielder.

Leeds will have to bring in quality reinforcements to build on their impressive performances last season, and midfield is an area that needs strengthening.

Nandez would be a quality partner for Kalvin Phillips, but it is unclear whether they will agree to Cagliari’s demands.

Leeds chief Andrea Radrizzani is currently negotiating with the Cagliari president Tommaso Giulini and will be confident of getting the deal over the line.

The difference in asking price and the sum Leeds are willing to offer is negligible, and it would be fair to assume that the two parties will reach an agreement soon.

Read: Leeds set to complete transfer for winger this week.