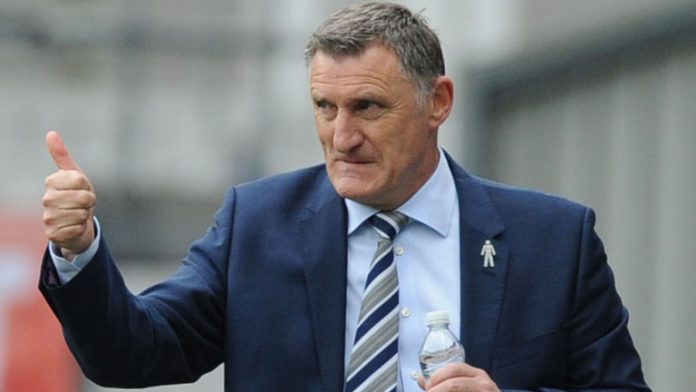 Blackburn Rovers manager Tony Mowbray says his side targeted “vulnerable” Leeds United defenders Pontus Jansson and Liam Cooper in Saturday’s 2-1 win at Ewood Park. Rovers find themselves one place adrift of a playoff place in the Championship, and Mowbray revealed exactly how he masterminded the victory against Marcelo Bielsa’s side.

He said to the Yorkshire Evening Post after Saturday’s victory: “Pontus Jansson is a monster of a man and (Liam) Cooper is dominant but you take those two out of the box, we felt they were vulnerable, which is what happened. Whoever was getting marked by those two played wide; for the first goal Graham came powering through the middle and scored. For the second goal, Lenihan did the same.”

Rovers are seventh in the table with 21 points from 13 games, having won back-to-back games. Only goal difference is keeping them out of the playoffs, and Mowbray’s men will be favourites to win against Swansea City next week, which could put them in the top-six if results go their way. Their plan worked against Leeds to exploit a normally solid backline.

Ahead of gameweek 13, only Middlesbrough (7) had a better defensive record than Leeds, so Rovers’ success over the weekend should be lauded. United’s centre-backs are among the best in the Championship, but Mowbray identified a way to pull them out of the penalty area to allow for his players to capitalise. It was a clever way to turn a strength of Leeds into a weakness.