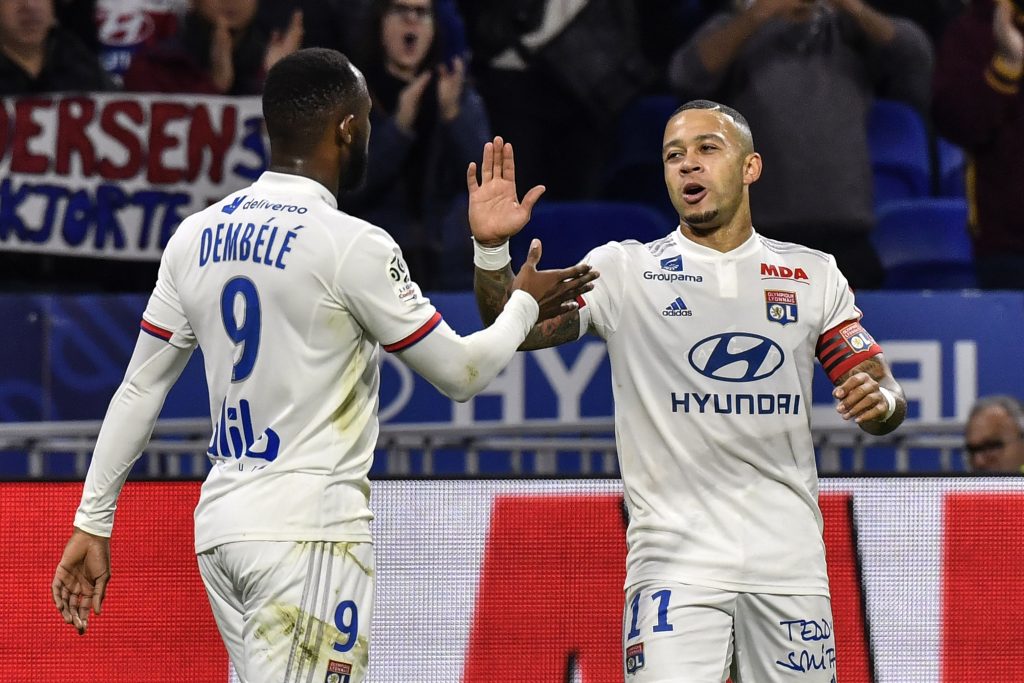 Former Celtic striker Moussa Dembele has shared some of his Old Firm derby memories on Twitter.

Celtic were supposed to play Rangers at the weekend but football across all major leagues have been postponed because of the Coronavirus pandemic.

That’s a tough one… what about when we smashed them for the title at home? the double nutmeg back-heel? the Lustig🎩 celebration? Jozo tackle? or when we kept the ball by the corner flag with @patrick7roberts ?too many memories! So… I’ll pick them all😝 #DerbyDayIsCelticDay https://t.co/ewCzStTlHi

The Frenchman was a star for Celtic during his time at the club and he produced some spectacular moments in the derby games.

The fans were delighted to see Dembele sharing his memories on Twitter and some of them responded to his tweet as well.

The 23-year-old has been in fantastic form since moving to Lyon. He has scored 22 goals for the Ligue 1 side this season and he has been linked with a move to the Premier League.

Celtic fans will have plenty of fond memories of him and they will be hoping to see him back at the club at some point in the future.

It will be interesting to see if the striker gets another move this summer.

Here are some of the tweets from the Celtic fans to Dembele earlier.

Always love you not matter what! 💚 pic.twitter.com/4NRvLnmufK